It’s strange to look back at your life and start counting the time you’ve spent in one place: how long you’ve been in school, how many years you’ve spent at your job, how much time you’ve been with a person. I was in school for eighteen and a half years, have only been working at my present job for around two, and have been with my husband for just over three years. It’s strange to start counting because you never know how the ratios will play out in the end. Right now, I’ve spent the vast majority of my years in school, and have had very little time in comparison with my husband or at my current job. But in a decade or two, the latter values could catch up, or I could quit my job now, leaving the two years I spent on it very insignificant in the long run. Counting time is strange because it makes you aware of what’s been important in your life, both recently and overall, and it can make you curious about what the figures will look like in the future, even though it’s something you can never accurately predict.

Thomas and I have been married for roughly a year and a half, and though I wouldn’t say that time has gone by too fast, I would say that the time has been poorly documented. Some weeks whizzed by, while others were deliriously long, but in either case, we never really took the time to keep track of what was happening except in our memories.

Of course I tried, and he tried, too. We all try: to take pictures, write journal entries, scribble down memorable events in day planners or calendars, but it’s hard.

This blog is an attempt to make the documentation process easier. It’s shared, so both sides are chronicled, and we can keep each other accountable. That way, we can do more than just count the years we’ve been together. We can rummage through old posts to see what we were doing the same day years earlier, recall what we laughed about, what made us frustrated, and remember what we were. 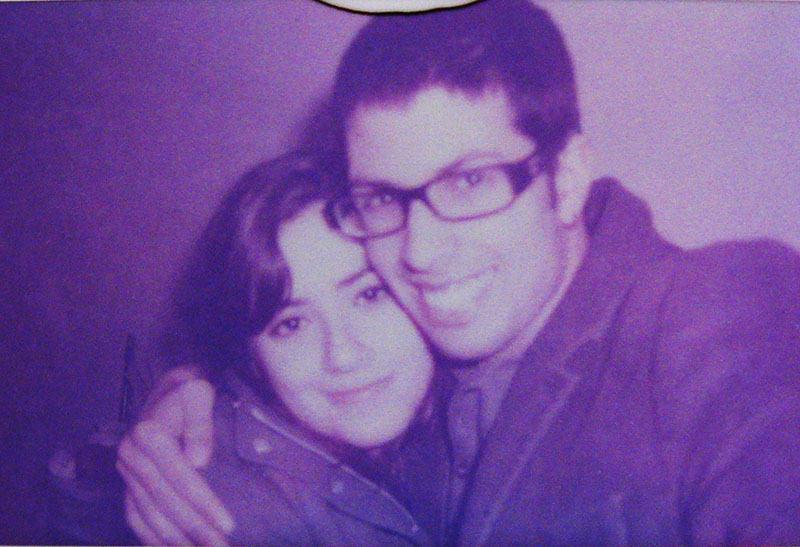