It’s been pretty hectic here over the last couple of weeks. We celebrated our second wedding anniversary, and the very next day, Thomas’ grandmother arrived for a visit from the UK. While she was here, Thomas and I had an interview with some officials from the Canadian government and he was granted permanent residency. Two days later, we were off to Montreal as a group of four (including my mother). Things have finally begun to settle down since we returned from Montreal, and by tomorrow, Thomas’ grandmother will be on a flight back home.

It’s strange how the addition of a single person can cause your life to be so much busier, but I suppose that’s to be expected, especially since Thomas and I are normally pretty reclusive and don’t bother to go out all that frequently. We had a good time, both in Toronto and in Montreal (albeit some cold and rainy weather), but I’d be lying if I didn’t confess that we’ll be happy to have our regular old slow pace back. 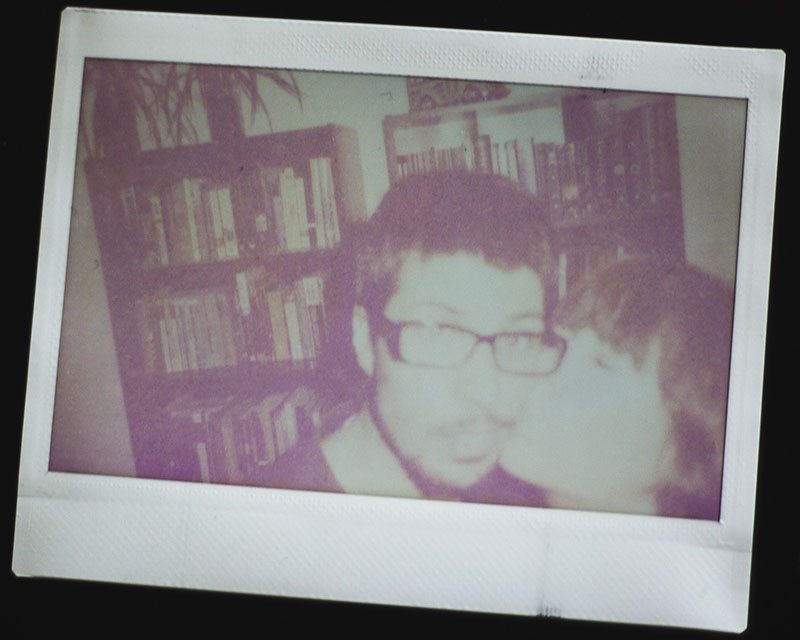