So as those of you who follow me on Google+ may already know, yesterday I did my best to snap a nice selfie with my cat.

I chased him around the room, standing in position as close to him as possible, then snapped a shot; usually after he’d already begun to run away.

Now, this process really didn’t work as well as I’d hoped. I did get a fairly decent picture of the two of us, but he was, of course, in no way interested in the camera. He probably also found me chasing him around the room a bit annoying. 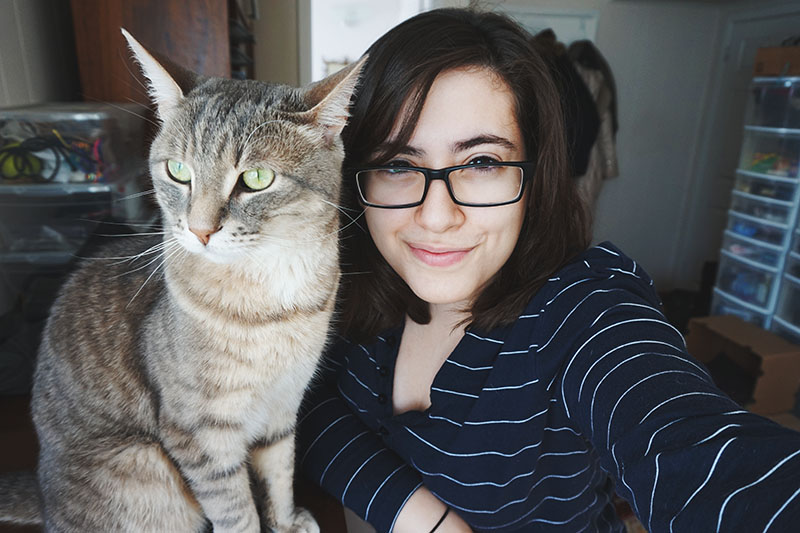 But I still wanted to try getting a nicer shot. Preferably one where he was actually looking at the camera. So I said I’d try again the next day.

I got a few nay-sayers insisting that there was no way I could get a cat to look at a camera for a picture, while a few others suggested some creative solutions: scratching on the camera back, or maybe introducing a nice female cat into the mix and sticking her behind the camera for him to look at ;). With no secondary cat to be using, I had to stick to the first suggestion or come up with something else that might work if I was going to get the shot I wanted.

While I may not have gotten him to look directly at the camera, I do think that I came close enough! The scratching thing worked, but only kept his attention a split second; sadly, not long enough for me to snap the proper shot.

So I had to resort to some bribery. 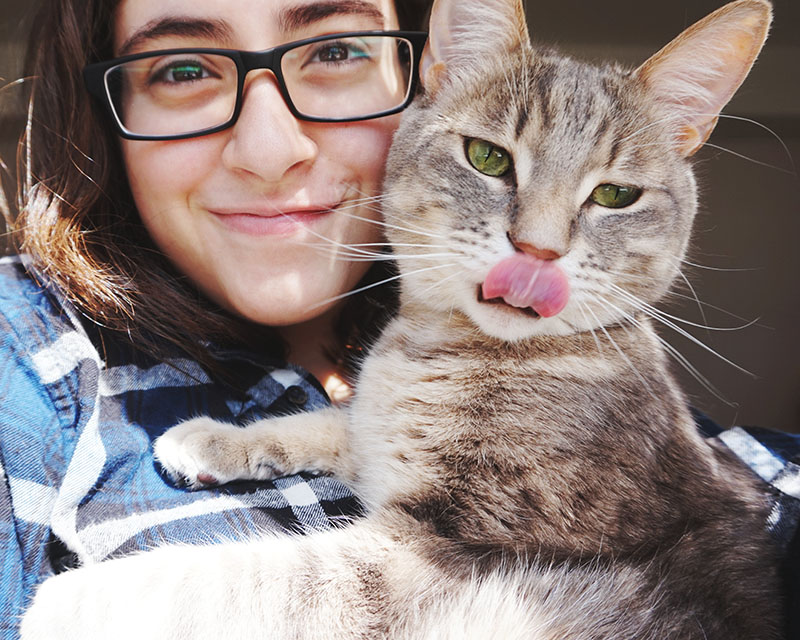 Mmm tastsy kibble. This picture below is the closest he got to looking at the camera, for a split second, while checking the windowsill for some more treats to beg for. 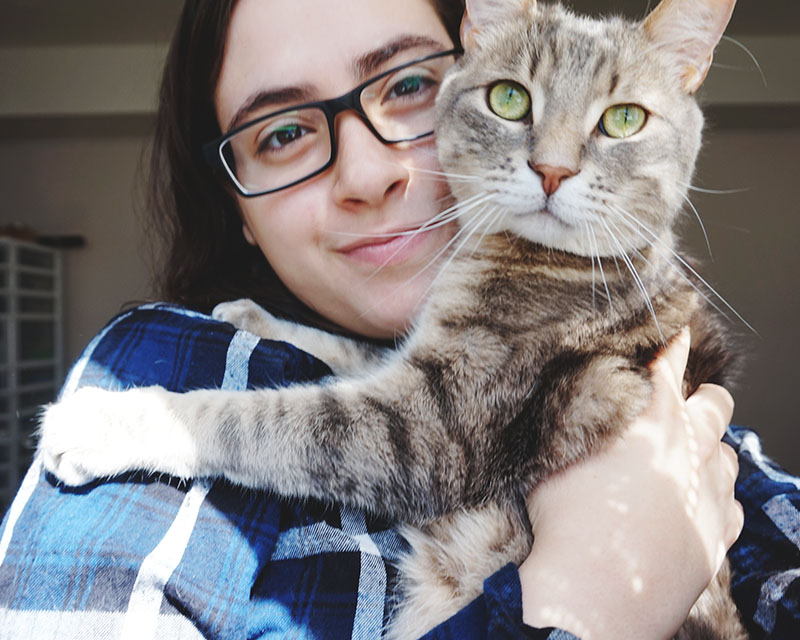 And I nailed this glory shot below, which I think is pretty damn good, a short while before he got peeved and up and jumped away. 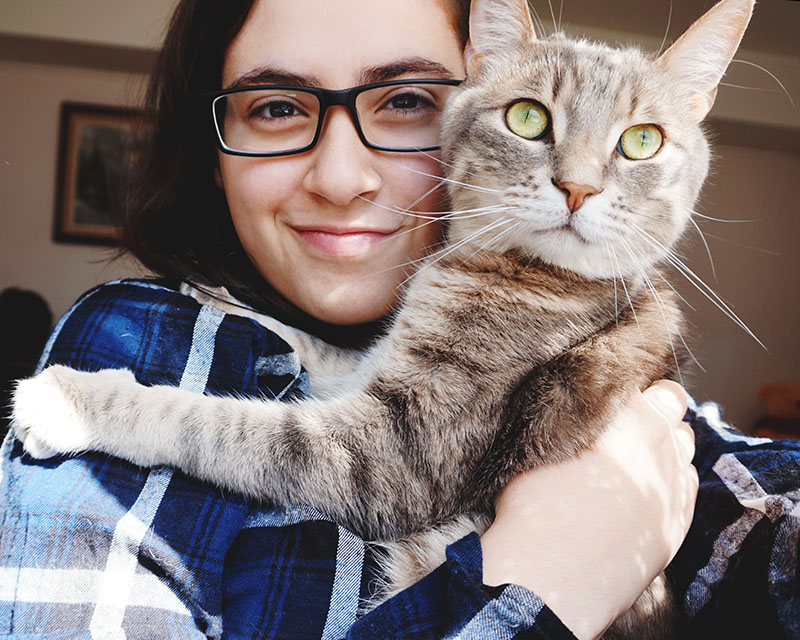 Impressive that within a single day of getting my new camera, I was able to get the kind of shots with Avery I’ve been trying to get using my DSLR for months. This camera really is going to be the perfect selfie-cam. Proving itself already.