Over the past few weeks I have become completely obsessed with super fine nibs (<0.20 mm), in my quest to achieve needlepoint nirvana I settled on a Platinum #3776 with an UEF (Ultra Extra Fine) nib that supposedly hits 0.10 mm line width. Pretty darn impressive.

Once I get my inky hands on it I am sure my thirst for newer and better shinies will be assuaged, at least temporarily. 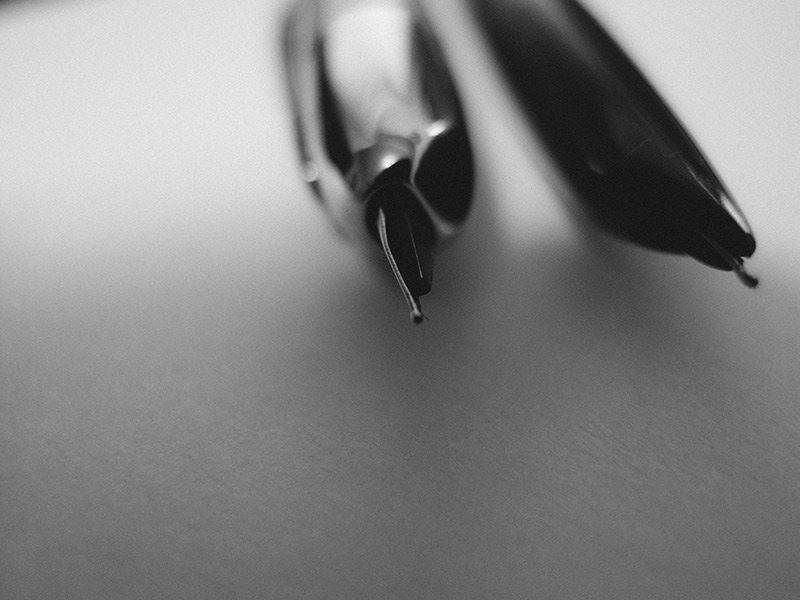 In the meantime, I decided to sacrifice some of my lesser loved pens to the cause by massacring the nib across a ceramic abrasive. Yes, I was lured to the dark world of DIY nib grinding. 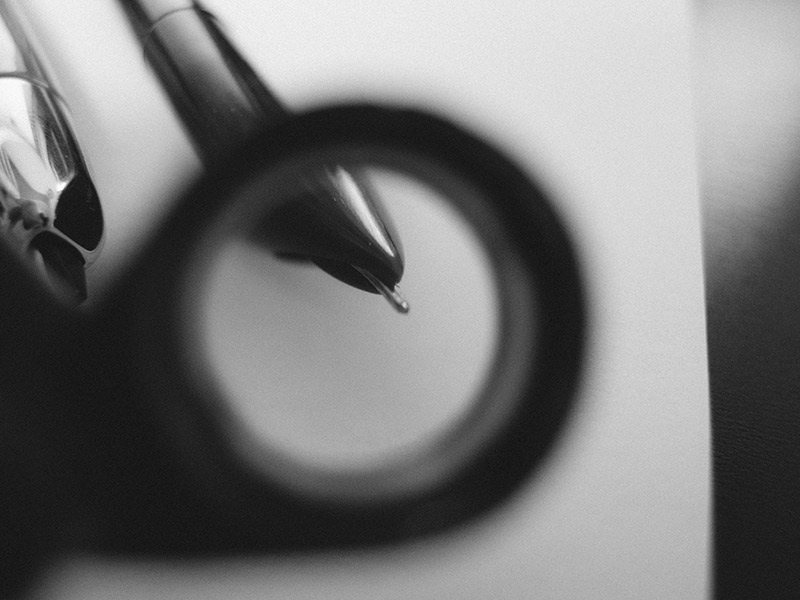 My first subject (a Hero “accountants” pen) was so horribly mutilated I chose to not include it in this post, for the sake of keeping things PG-13.

Lets just say tipping material was sheared off, tines were split & lets leave it at that. The mangled mess formerly known as the Hero accountants pen now lies in pieces at the bottom of my garbage bin. 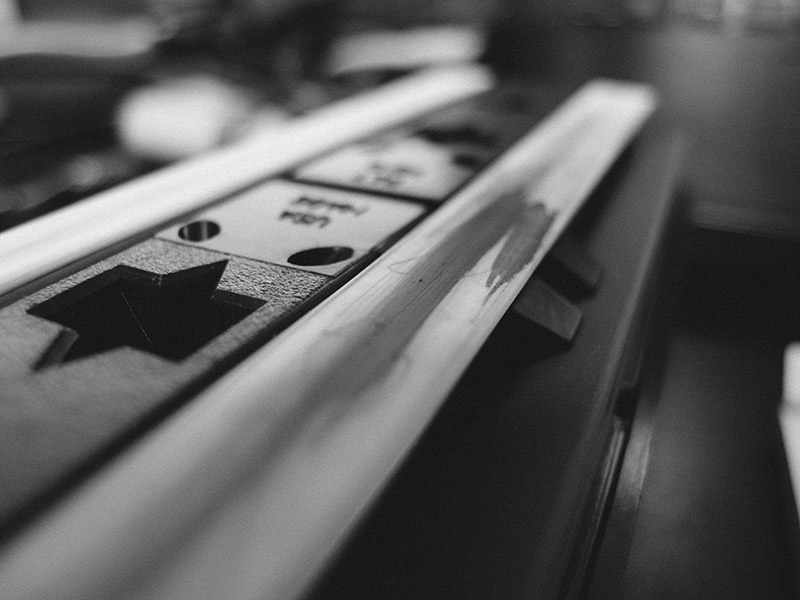 Moving on from this experience undeterred (those pens surely must have done something to deserve this treatment!) I proceeded with test subject #2, the humble Hero #329. Unlike his younger sibling, the #329 survived the experiment mostly (sorta) unscathed and I am proud to say I managed to squeeze out a Japanese (almost extra) fine out of what was previously a Western Medium.

Yes, its a teensy bit scratchy- especially compared to my Extra Fine Pilots, but first (second) attempts and all that… 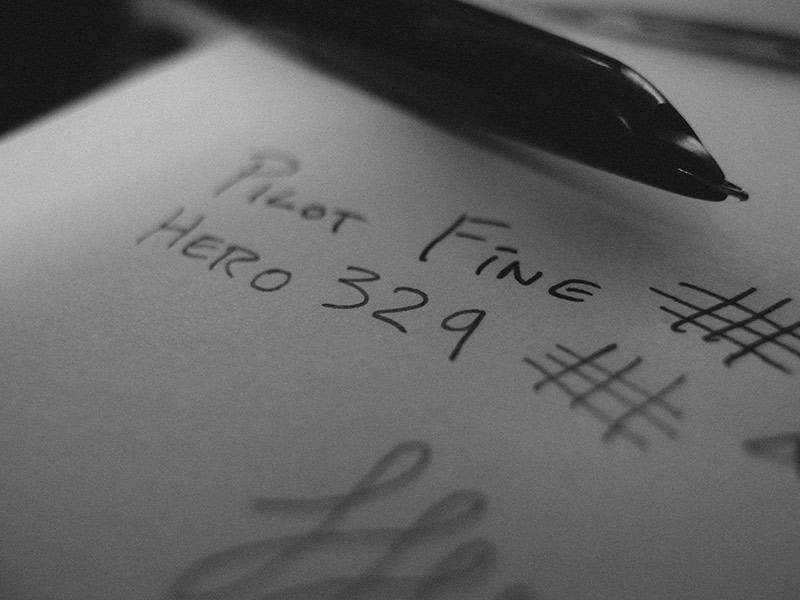 Kudos to me, all bow to the great nibmeister, I am now fully (depending on your definition of success) capable of servicing all fountain pen nibs for consensual  customers.