I’ve just gone back through some of my drafts, fixed them up and hit publish on them as though they had actually been published when I first wrote them. Thought it’d be a little strange to set the publish date to now, as they were much more relevant to my life at the times when I actually wrote them (- of course).

Anyway, there are a few reasons why I didn’t hit “publish” originally. Mostly, it’s because I didn’t often feel I was in the proper mood to finish the posts off, because I hadn’t taken any pictures for them, and because I was censoring myself a little.

Part of the reason I was censoring myself is because Thomas hadn’t published much on this blog yet (he still hasn’t, but it’s been a smidge better recently), and I didn’t want this blog to be completely taken over by my own posts. But Thomas has assured me that he’ll be adding much more content in the upcoming months (he says he’ll catch up, but I wouldn’t go that far), and he has published an update or two recently, so I figured it’d be okay if I went back and publicized the three articles I’d completed penning, but never finalized in terms of editing.

Another part of the reason I was censoring myself is because I didn’t quite see how they “fit” into this blog. But it’s a personal blog. It’s supposed to be on a mishmash of topics; at least that’s what I intended for it to be – how I originally set it up. So I should stop thinking that every post needs to fit into a nice box (category) and just hit publish if I like the article or think it has any sort of value. I can worry about rearranging categorization later if I want to.

Really and truly, I need to just trust that what I’ve written may not be my best, but that fact doesn’t mean what I’ve made is not worthy of being published at all. It’ll be an uphill battle I’m sure, as I’ve swung way over to the side of “would rather never publish than publish something I’m not proud of,” but I do need to push myself to be okay with sharing posts that aren’t quite as polished as I hoped they’d be (– this entry included).

And now a picture of Avery being 110% adorable. 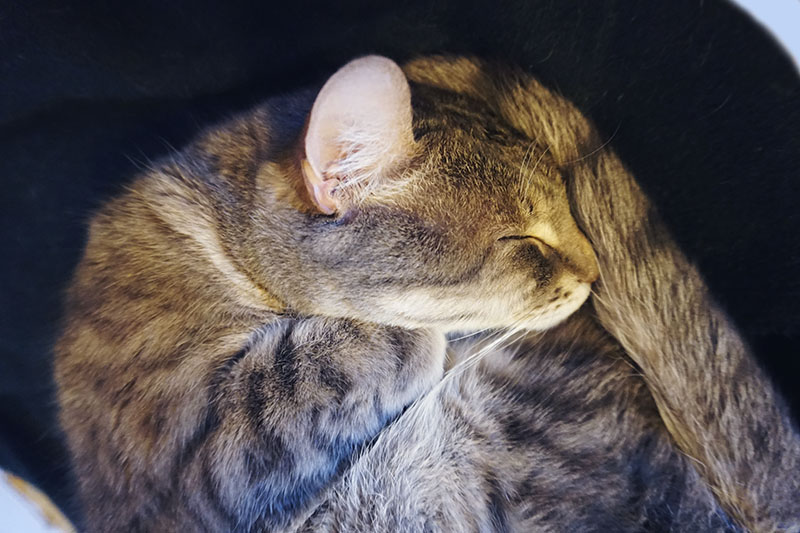