Age as a concept is quite a strange thing. Its elements are essentially twofold:

Over time, of course, your body degrades, thus marking the physical element of aging. The experiential part is also obvious – over the years you accumulate more experiences, and thus (arguably) often have more knowledge than when younger (arguably namely because you forget things as well over the years).

When a very young man or woman dates a very old woman or man, there are stigmas associated with the relationship. I feel that this is also due to the two elements of aging:

And yet if/when the scientific community discovers a way to stop aging completely – the physical element of aging will completely drop away and what is left is only the experiential.

In these cases, it feels safe to say that the judgement and social stigma with regards to two people dating when there is a significant age gap between them will lessen and then ultimately disappear.

At first because if you can’t physically see a difference – it will become hard to judge.

And then eventually because there will be people who live for so long that they see a few hundred years as an age gap to scoff at.

Interesting thought experiment. One that possibly shows just how petty it is to determine any type of compatibility by age (or experience). 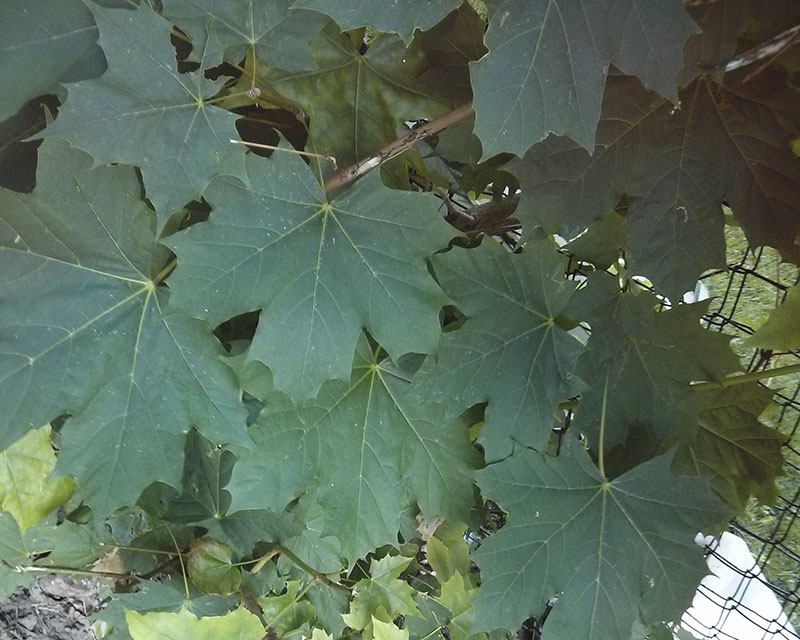