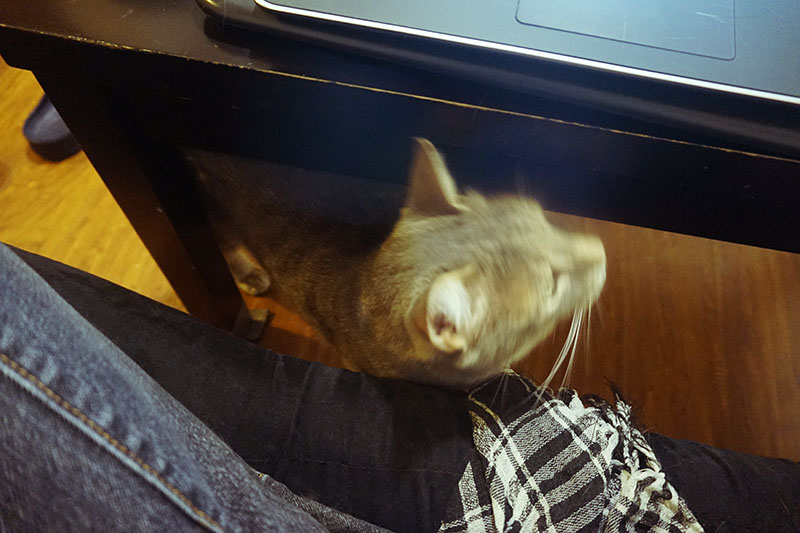 Well it was a long summer, one it’s safe to say I’m not really sad to see go. While I love the warmer weather, summer this year meant a hectic schedule and working profusely on so many fronts it was hard to keep my head straight.

Autumn means we’ll be getting a break soon. Really, most of the work we had to do is out of the way now and what’s left are a bunch of lose ends that aren’t too difficult to tie up. 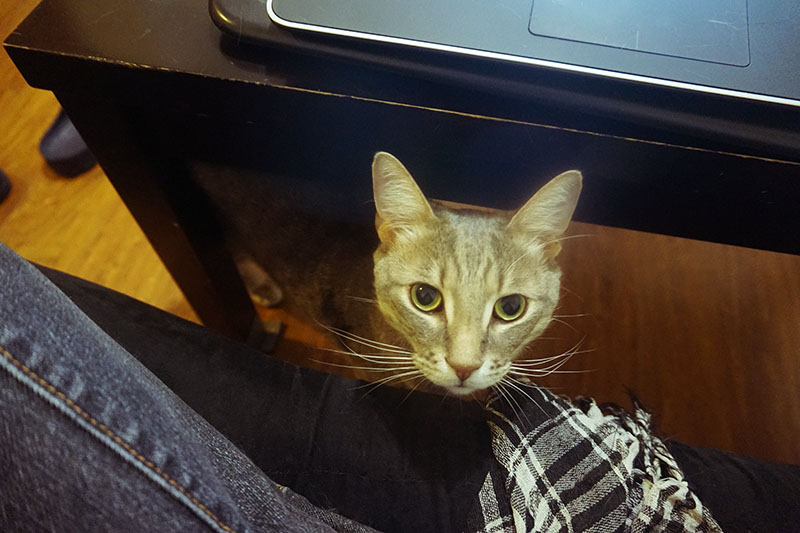 I’ve discovered quite a few things about myself this summer. Of those, I’ve found;