We have so much. I’m not going to complain about what we have because there’s honestly plenty to be grateful for. Yet this feeling of (alright, I’ll say it) #blessed does not stop the wants and desires from poking through.

I’m an ambitious person. Always have been, always will be. I don’t think it’s a bad thing to desire to have and be more – whether that’s more opportunities, more fulfillment from what you’re doing, more ability for outreach, or even more financially.

If you work harder, I firmly believe you deserve to have more for your effort.

And that’s why I’m not all too hard on myself when I get caught up in wishing we were farther along in our efforts – in our careers and in our personal lives. My desires keep me moving, keep me motivated to work hard and grow our business, as well as myself.

At the same time, sometimes it’s nice to just be able to quiet down the whole desire aspect of things. Sometimes it all gets a bit much. When you’re on the cusp of something, when there’s uncertainty, when you have no clue what things will be like within the next few months, let alone years, the desires can go every which way, and can be very overwhelming.

There was just too much to factor into the equation, so I’d get overwhelmed imagining futures for every possible way that things could go. Same shebang has been happening now, but worse, because the path is so much less clear cut when there are no real boundaries, which there obviously aren’t many in “real” (a.k.a. non-academic) life. 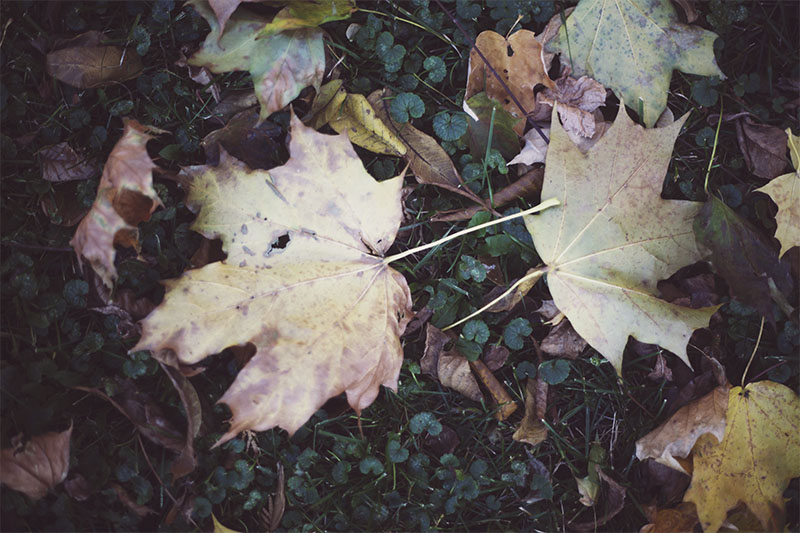 I like to narrow things down. I like to put constraints on myself and not entertain completely unique possibilities for longer than a day or so, because ultimately being able to live wherever I want on this planet due to the fact that Thomas and I work 110% online makes it so that there are too many options to consider at any one moment in time. So if we cross some place off the list, all the better in my mind, and I want that place to stay crossed off and not pop back into conversation of potentially being a reality again. If we have a list of 3-4 places that would be ideal, I want that list down to 2, 3 max – at least for the short term. Otherwise it’s just too much. Too much to think about all the “what ifs” and the “what exactly should happen next,” Too much to plan in terms of where we’re going to move to in particular and what we’d then do and buy (please, please, please let it be a place I can finally have a desktop computer and not just a laptop, because it would really help me work more efficiently!).

We’re at a crossroads here, but unlike with individuals who have traditional jobs where they need to step into an office sometime within the week, we don’t have an office, we don’t have a boss, and we’re “completely free” on one level. But a world without any constraints is honestly very frustrating on some deep level. Until you can narrow down the options with some of your own, self-constructed constraints, there’s just too much possibility overload, and it has to stop somewhere. Even if that’s just by putting a finger on a map and saying, “here, even if it’s just for the time being,” and deciding that that’s where you’ll plan out your life short-term, where you’ll start constructing your future, and where you’ll determine the direction of the rest of your life starting from this point on.

Then, after you’ve narrowed things down, after you’ve picked your next spot, chosen your next move, it’s okay if the wishes start. It’s okay because they’re limited and you can reel them in when they go too far. You can temper your expectations and you can begin to roll with the punches.

Making that first decision is like finally saying “yes” to a university acceptance letter. You’re good to start dreaming again without risk of feeling too overwhelmed then. You can gearing up and get ready to go – decide your first move and second move and so on. Your options have been limited and you know the immediate direction you’re taking. By having so much less up in the air, your wishes can turn into goals and become concrete. Those streams of decisions you’ll be making – whether you like your program, whether you’ll be on residence or living from home, whether you’ll be able to have a car or will commute by public transportation, whether you’ll take summer school to finish early, or take less courses and finish just one year late – it will be a lot easier than imaging them for each possible university you applied to. You’ll have some mental peace.

There’s something freeing about having desires, wishes, dreams, that are all within your grasp, that are all part of a picture of your future that is likely to take place. It’s so much less frustrating (to me at least), than having a completely open map where you have no idea where you’ll end up.

Choose a destination, then let the wishes roll in.