While I’m not much a fan of Christmas, I will say that New Year’s is my jam. It’s not about the New Year’s Eve parties, much more about the resolutions.

I’m a huge fan of looking back and reflecting, so long as there are lessons to be learned, and really – aren’t there always? I’m also a fan of looking forward, making plans, even if they’re not likely to take place. I do it regardless of the season, though usually much more long-term than planning specifically for the upcoming year. New years affords me both the opportunity to look back in the short term, and look forward in the short term as well; to take what I’ve discovered about how to improve my life and make plans to put it to good use in the upcoming year. I like it. I like it a lot.

So while we’re already a few days into the new year, I’d now like to take the time to go through and make some resolutions. These will be pretty broadly painted, at least this year, but they’re where I’d like things to be headed as far as my life going; as in, I’d probably like most of these to continue past this upcoming year. 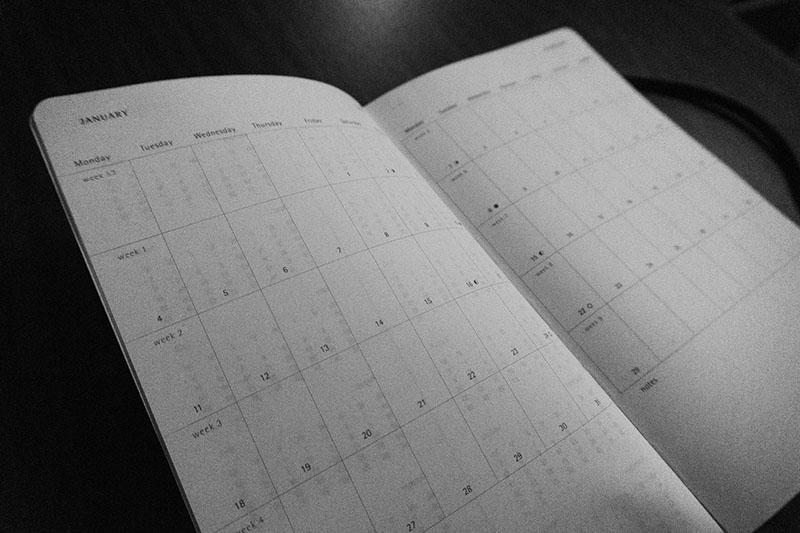 I keep saying this to Thomas, but I really strongly feel that to get myself to exercise more and to live healthier, I’ll have to incorporate steps toward fitness into my everyday life. I know myself, and if I just say I’m going to go to a gym x number of times a week to work out this year, I’m never going to do it.

Instead, I’m going to say that I want to bike more. I want to walk more. I don’t want to have a car for the foreseeable future (not just next year), and I want to use every opportunity I can to be more fit. I want to start swimming again, hiking a lot more than I ever have, and basically just do physical things that I love. If/when I do start going to the gym it’ll be on top of all that, not as a replacement for any of it.

I also want to eat healthier. But I know how I’ll do that, and once Thomas and I have got our own space, I know this will come both easily and naturally to me.

Resolution 2 – To continue to work hard.

Blogging is one of those careers that just takes absolutely forever to get off the ground, but once things are running smoothly, you’re seeing some decent traffic and you’re getting the kind of results you want, I feel like it’s pretty easy to begin to slack off. I don’t want to just stagnate. I want to take the momentum we’ve built and run with it.

So that’s my mission for this year. Realistically, we’ll be spreading our efforts across many different sites this year instead of just concentrating on one or two projects as we had done in the past, but still. I want the overall fervor of working our asses off so that we’ll see more great results to continue. We’ve proven to ourselves that we have what it takes to pull this blogging thing off, now we just need to keep going and not let ourselves stagnate.

Realistically, Thomas and I are both pretty ambitious people, so I doubt we would drop the ball on this one. That being said it’s nice to have a resolution in the mix that you’re pretty confident will happen whether or not you resolved to get it done. Cheating? Maybe a little. But I’ll think of it as a form of encouragement.

Resolution 3 – To get the f*ck out of this country.

Am. Sick. Of. Being. Here. Our plans to move to another country have been switched up, delayed, and re-planned so frequently you’d think we actually wanted to be in Canada. I wish we could just get up and move already, but this time things do look like they’re on track for our expected move time frame. Not going to say when we’re “budgeting” for because apparently that jinxes it, but this year. Got to happen. And I’ll be so damn happy when it does. 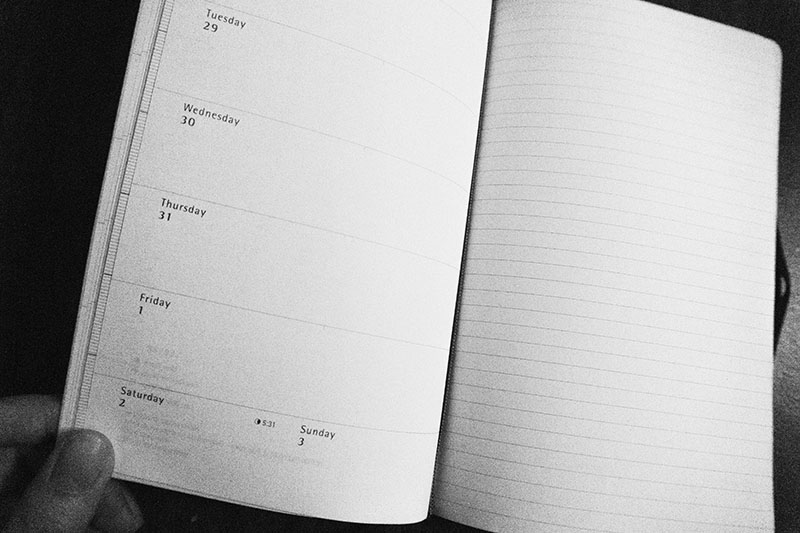 Resolution 4 – To get my digital life organized & keep it that way.

This is a big one for me. I feel like since I’ve spent the past 2-4 years working my butt off on online ventures, I have accumulated so much data while basically allowing any sort of organization of it to fall along the wayside. I really need to get my shit together in this department, and while I’m taking steps toward having a more coherent system up and running, it still needs work, and a massive overhaul of old files.

As long as I can take steps toward getting my files sorted out a bit each week, I’m sure I can have things done in a couple of months. That being said, the system I put into place has to be one that works, cause otherwise I’m not going to use it. So yup. Figure out a good system, then keep that shiz up. Otherwise, I’m going to end up with another mess of data on my hands.

Resolution 5 – To grow some balls.

Basically, this will be the hardest one for me. I asked Thomas recently if he’d rather me be submissive or rude (if he had to choose between the two) and while he tried to cop out and respond that he’d rather me be “appropriately assertive” (to which I responded, “well that’s a balance I’m sure I won’t be able to strike right away”), he admitted he’d rather me come off as a little rude than be submissive.

I keep blaming my submissive nature on my Canadian-ness. And I’ve always readily admit how much I hate conflict. That being said, it’s about time I did learn to grow a pair. I’m 110% sure it’ll make me happier being able to ask for what I want instead of simply suggesting it.

I’ve been bad at saying “no” in the past – these days it’s a lot easier. Now it’s time to take things a step further. Who knows, maybe in coming off as what I feel is “a bit too strong,” I’ll find that I’m coming off “appropriately assertive,” and that what I perceived as “rude” isn’t actually “rude,” as I thought. 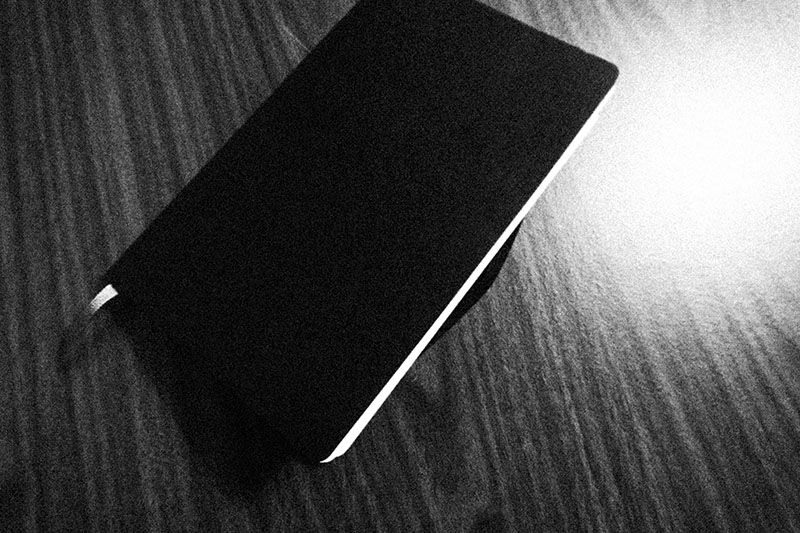 So there you have it. Those are my resolutions for this upcoming year. There are plenty more things that I want to do in the future that I’ll be adding in next year’s resolutions, or maybe even the one after. They include things like;

But those things can and should wait considering I have plenty else to do first – things that I feel are much more pressing & important.

Anyhow – looking forward to 2016, especially since it will (probably) be the year I finally escape Canada! ;)