Way back last June, Ramsay Taplin published an article on Blog Tyrant entitled, “What is the Secret to Online Success? Hint: It’s Not Hard Work.”

I wrote a comment on that post that I keep going back to in my thoughts, one that I feel perfectly sums up my thoughts on the “secrets” to online success topic. Here were my words:

I suppose hard work is this ever-present thing that has to exist while you’re trying to make a project kick off. Ability to learn is certainly just as important, as is curiosity, like you were saying. In the comments, passion was mentioned, and I do agree that it’s certainly more than helpful, but not always necessary. Some things will just be helpful for others, and thus be a hit – whether they’re a chore for you to produce or they’re easy because you’re passionate about the topic makes no difference. So long as the *result* is something other people can be passionate about, you’ve struck your gold.

I’d add that to find success, you’ll also need to generate a thick skin (if you don’t already have one); you need to keep trying, but not butting your head against the same wall until it topples over – you’ll need to keep testing, just like Alex said above (PS Alex – if you’re reading this – very nice summation there: i.e. hard work + right strategy = success; strategy that adapts to be effective = right strategy; really like that).

You’ve got to have some serious perseverance as well. Expect things to not go as well as you’d like them to, but keep pushing for a better long-term and forget about the short term. Expect everything you do to pay off 6 months from now, and don’t worry about the meantime until then. If you’re in it for the long haul, you shouldn’t be trying to “game” any system. You should be doing exactly what you believe will help you stick out the drawn out process of getting to success and foregoing “shortcuts” that you think might stand the chance of having you lose trust with your readership and/or client base.

Look where you want to go (just like if you were driving), make sure you have a somewhat clear sight of what that looks like and how to get there (in terms of particulars), and you’ll stand a pretty decent chance of ending up there.

Blogging, and nearly any other type of online success, is anything but a quick buck, and I do mean literally anything. For the vast majority of those of us who have succeeded in making blogging or nearly any other online endeavors a full time gig, it takes time, and tonnes of it, to build things up to where you’d like them to be. I’d also argue that if you got to where you wanted to be quickly (say by going viral), that doesn’t mean that you couldn’t blaze out just as fast. So while you might be praying for a quick fix, that’s not likely going to be the route you’re going to have to take if you want to stay in the game for a long time.

If you’re serious about wanting to be a full-time blogger, full-time podcaster, or full-time YouTuber, etc., and I mean really serious, not just “it’d be nice to do as a backup plan” kind of serious (which is not serious at all, in my opinion), realize you’re going to pour sweat, blood, and tears into your online projects if you’re going see them finally kick off the ground.

That is, unless you have some sort of a huge following online already. If you’re already Tumblr famous, have a massively popular Vine, or are Instafamous online, you can probably easily skip the queue to another form of online success, shortening your time significantly toward being a full-time blogger, YouTuber, podcaster, etc., but that’s because you’ve already put in your time growing an audience elsewhere. 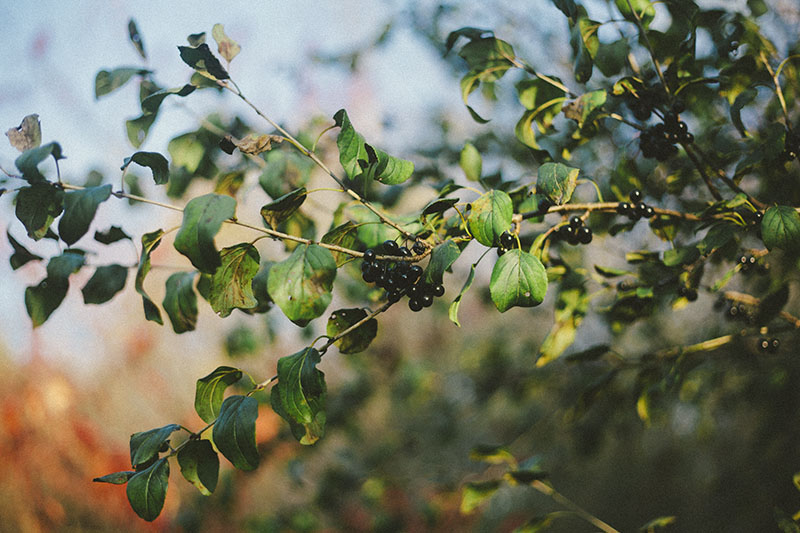 Way, way back, Darren Rowse published a quickie article on Problogger entitled, “Overnight Blogging Success.” That post has really stuck with me over the years. In it, Darren explains how overnight success online is essentially a myth – that it takes years of hard work and dedication to get to the point where anyone would look at you and think of you as becoming an overnight success online; and that’s the truth of the matter, at least from what I’ve seen. Even if you’ve gone viral, to be anything more than a one-hit wonder (one-hit wonders, in my books, not ultimately being successes) you’ll need to know how to really stretch your page views out and make readers/viewers/listeners keep coming back for more; you have to know what you’re doing before you hit big traffic numbers or they’ll just fade. And to get to that point of knowledge takes both practice and dedication, which I’d argue takes a good chunk of time.

This shouldn’t be seen as discouragement. Online success is possible, just probably not as soon as you’re likely hoping to get your hands on it. It’s within grasp, just an extra 6 months, year, or two years away from what you’d probably expect. And you’re of course going to have to put in the work and not just sit back and wait until then. Really put in the work that is – not just write a blog post, slap together a YouTube video or podcast, and pray to the internet gods to make it rain viral. That’s not how success happens. You gotta hustle for those views – earn every ounce of attention.

Paula Pant from Afford Anything once wrote the perfect summation of how your path to being a full-time passive income success will look like to those on the outside.

From, “‘I Want to Create Passive Income, But I Don’t Know Where to Start’ — Part I.”

So stage 1: Grinding away and not seeing any shred of success for months upon months – family, friends, non-entrepreneurs basically, all look at you like you’re absolutely mad, and you’ll probably hear plenty of that familiar ol’ line from those who are fully honest with you about what they think: “Why don’t you just get a regular job?”

Stage 2: You’ve found success. Your hard work, perseverance, and dedication has paid off and you’re finally making money. You’re your own boss, you make your own hours, and your blood, sweat, and tears have lead to your own corner of the world where you can both finally be doing what you want with your days and earning a very decent income from what you’re doing simultaneously. How does everyone react? “Must be nice.” As if you just lucked into things and it’s so easy to do what you’re doing. Not what you’ve done in the past mind you, just what you’re currently doing (only have to publish a new post a few times a week? Take some pictures and write some words then slap it up on the net – anyone could do that). After all, they’ve pretty much forgotten all the grinding and “free labour” you put in up until this point to make things happen.

I’m not exaggerating even a little when I say that that’s exactly what your life will look like to others who don’t understand your struggle as an online entrepreneur. Like I said, Paula summed it up perfectly, and I’ve joked with Thomas many a time about just how ridiculous it is that everyone seems to fall in line with this way of thought if they’re not now nor have ever been in the same “entrepreneur boat” themselves (note – even entrepreneurs that start up companies “in real life” sometimes don’t get it; as to them YouTube, blogging, and other online success somehow isn’t the same).

It’s crazy, but then again, to everyone else our life looks crazy. Unattainable because it looks like we got lucky. Looks like we were mad for trying, and then appears as though we accidentally stumbled upon gold. But don’t ever forget that you make your own luck.

When you’ve finally attained online success, whatever kind that may be, don’t expect anyone to give you the time of day or understand how much effort and time it took you to get there.

Because the rest of the world, those who aren’t trying or haven’t yet made it to online success status will be Googing things like “the secret to online success” and will assume it’s just down to one or two things. They’ll think it’s hard work or dedication, passion or expertise, skill or luck.

When really, it’s all of the above and so much more.

Stick it out, make it. Join us on the other side.