This coming May, Thomas and I will hit our 5 year anniversary mark. While we’re not to the exact month quite yet, I thought I’d take the time to write up a list of lessons I’ve learned in my first 5 years of marriage, obviously on the topic of being in a relationship. 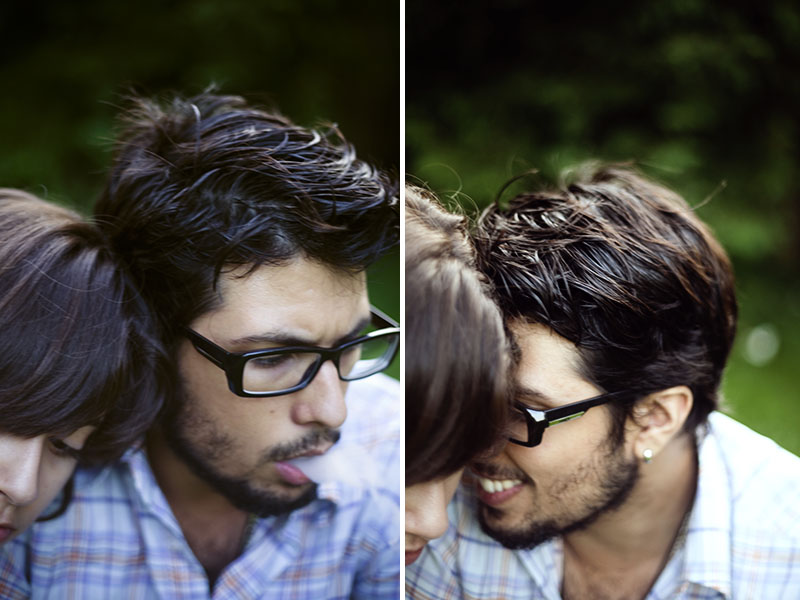 Marry someone whose opinion you think matters greatly, and then value your and their opinion over everyone else’s.

Take every opportunity to cuddle; because life is too short not to.

Create together; have projects you work on as a pair. It likely will be hard at first (you typically will butt heads), but it will teach you how to work together and leave you with things you can both be proud of together.

Don’t let problems sit for too long. Confront them, resolve to work on them, learn and let yourself grow with your partner’s guidance. No problem can really be ignored without festering resentment, fear, or creating further conflict down the road. You’re going to have to address things eventually, try doing so sooner rather than later.

Don’t wish you could go back to the start. Relationships were meant to change and evolve. If you’re going through a rough patch, let yourself be vulnerable enough to open up about issues you see to the other person. They may not even have realized there was a problem that needed working on and thus may surprise you with how quick and easy the issue was to fix.

That whole “don’t go to bed angry” business – a nice sentiment but often times easier said than done. If you can do it, all the more power to you. If you’re like most couples, resolution won’t happen that quickly, as you each may need time to process what happened and time away from the emotion/anxiety around the fight/squabble to really gain more perspective into what happened. Try not to let issues go on for very long without addressing them (ideally, address them within a few days to a week). Make sure the resolution is something you both agree to and are both happy with, otherwise resentment or some other negative emotion has a good chance of creeping in.

Don’t hold back on letting your partner know what bothers you about their habits, and make it a point to get them to open up to you about which habits of yours bother them as well. It may very well rub you the wrong way to hear about their peeves, but it’s better to know what they are (and potentially work on them if they’re habits you don’t mind changing) than it is to not know why your partner seems a little annoyed with you. Better to not simply sweep things under the rug; even if they’re little.

You don’t have to change for anyone, but there will be times when it’s a good idea to. Specifically when it’s about things you couldn’t care less about yourself, are easy to change, and would be quick and easy adjustments that would make the other person quite happy. If you are the kind of person who doesn’t bother to put the toilet seat down, but your partner really wishes you were, I’d say it’s a good idea to try your best to change that about yourself.

Don’t compromise anything you feel is even mildly important about yourself, but everything else should be on the table for potential compromise. Don’t know what’s important to you? Figure it out, cause it’s vital knowledge. Digging your heels in over something you don’t really care about is not going to help you in a relationship.

Don’t tempt fate. If you feel like something is probably a bad idea, it probably is. If you’re not sure about doing something, ask your partner. If they explain they think it’s fine, and that they’re okay with it, but you’re still unsure, chances are you should go with your gut. Try not to do anything unless you are both completely comfortable and neither feels like anything bad will likely or might actually happen because of performing that certain action. 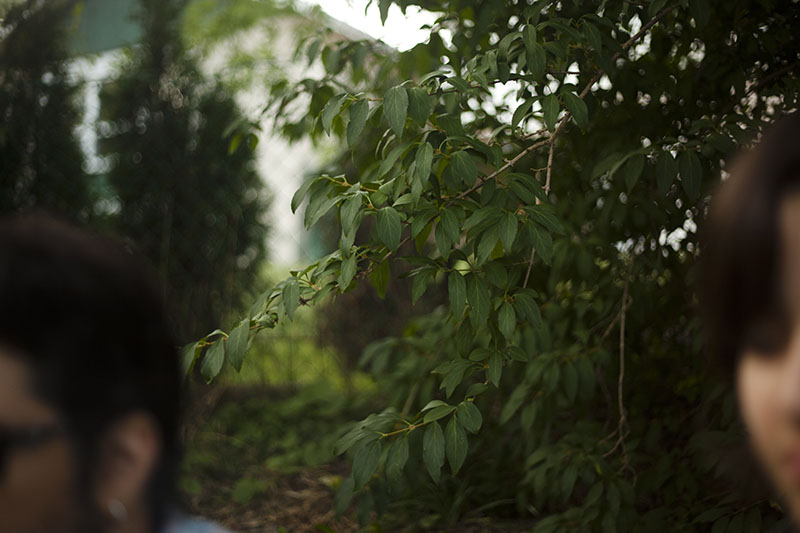 Relationships are fragile, delicate things – always. Don’t take them for granted. They’re wonderful aspects of life that can help you to learn and grow more than any other part of life, and I mean this for whether you’re talking about romantic relationships or any other. You can be rough with them, but don’t test them just for the sake of seeing how much pressure they can stand – it’s probably a lot less than you imagined. The more batter they put up with, the stronger they’ll get, but only in the case that there’s resolution after each hit. If there isn’t resolution, it’s likely you’ll end up with a broken relationship in no time – as well as some very hurt/scarred party members.