Today I received an e-mail that I almost expected, but still for some reason hoped would never come. As a citizen of the digital ecosystem, I have invested terabytes of data and countless hours into the cloud, and today yet another service (albeit one I never used) decided to go tits up and close down for “restructuring.”

Here is the deal, useless old CEO’s of modern companies: you and I have a contract. I give you my data and sometimes money, and you keep being you. When you break that contract, don’t expect me to think it’s somehow okay. I work online, I know how inexpensive hardware is, and whilst you are a bunch of fucking white collar drones with no understanding of how delicate the balance is between consumer and provider, it’s frankly unforgivable in 2016.

Copy.com is shutting down because they are morons and simply don’t understand the internet userbase. When we look back in 20 years time and think, “What was Google’s biggest fuck up?” – we will point at Google Reader shutting down.

As netizens, we are creatures of habit. We don’t want to change our workflow and data practices. That is why companies that have been circling the drain for years like Yahoo! still have users – we don’t want to leave. 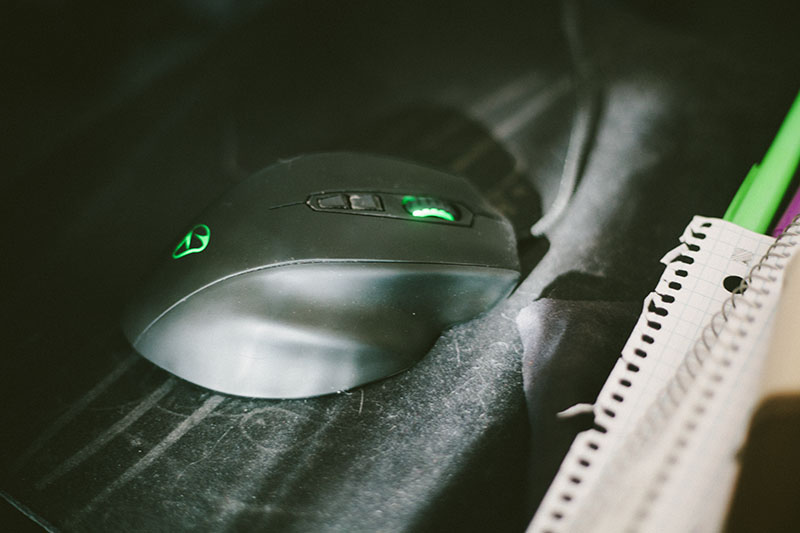 Copy.com is a nice top level domain with a solid company behind it. I signed up when it launched and got enough referrals to have over 500 GB of free storage. As of today I have yet to ever use it because I saw the sort of muppets that ran the company and thought – Nope. They are going to fuck up.

4 years later, that day has come. What Copy.com should have done is simply keep their service alive to a bare minimum (security updates & patches). No need for new features or revision – just keep the same old trucking along so that those who are invested in the platform will stick around and not think of you as untrustworthy neanderthals who discovered the internet for the first time the day before you launched.

The cloud is interconnected. We often have liberal automation when it comes to data, from automatic re-sharing using RSS feeds, through to IFTTT, and instant photo backup using Dropbox. When you remove a link from the chain, it falls apart, and we (the users that you work for) are left scrambling for a quick fix.

This is why Microsoft and Google will always be relevant. Because they have trust.

Congratulations, Barracuda – you have now lost all of yours with a significant (non-vocal) majority. Let’s say you want to go back to providing a mainstream data hosting platform – good luck with that. No one who knows your history will trust it. Dropbox, Amazon, Microsoft, and Google should cut you a cheque because all you accomplished was reinforce the reality that they are the only ones who can be trusted.

As I type this, I received another e-mail. This time from Fetchnotes, telling us that they are also morons who don’t understand the internet. Let’s look at the e-mail, shall we?

After a long run and an awesome time working to serve all of you, it’s time for us to say goodbye.

Over the past year, our company, Drift, has shifted direction towards creating new communication tools. Which means Fetchnotes is no longer receiving the love and support that it needs for you as users.

On Monday, February 15th, 2016 Fetchnotes will no longer be operational.

We considered selling Fetchnotes to another company, but we preferred to do right by all of you in making sure that you could take your data with you. Even if we left it running, once we handed it off to somebody else, there’s no way to know for sure how things would end.

And now to address some of this fuckery.

First of all, fuck you and your self-serving bullshit. If you cared so much about our data you could have given us a heads up and still sold the company. At least we would have had a chance at continued service instead; your premise is so deluded it’s almost insulting.

“We are worried about you not being able to use our service if we sell the service, so instead we are going to shut down the service so you can’t use the service, lol.”

You wot mate? No. Just no. Please stop using the internet – you clearly don’t understand it.

Some people have invested an ungodly amount of time (not me, I never trusted you ;D ) into your platform. You could have let it idle with basic updates, which would cost a trivial amount of money (and the PR would have made up for any loses). I am sure you have enough people that if you asked for donations you could have kept it going indefinitely, but no, your shitty parent company wanted to change directions so fuck the people who use your platform and let’s move on. Pro tip morons, the internet doesn’t forget. No one was happy about Google closing down Reader, but it’s fucking Google so trust is still there (somewhat). No one is going to trust a new e-mail service over Gmail because DATA IS VALUABLE AND WE DON’T WANT TO LOSE IT YOU FUCKWITS. Whatever shitty product you come out with later is frankly irrelevant – you are known (now) for being utterly untrustworthy with your user’s data. That’s it. GG.

You could have pawned the platform off to the community as a non-profit; I am sure a bunch of *nix hackers would have been more than happy to keep it running. You could have given it to a university. You could have made it community owned (open source the code/ build an installer and let people self-host if they really love Fetchnotes) – it’s the fucking internet, you sure as fuck don’t lack options. But you chose to permakill something people invested time into because whatever, new direction #yolo.

Deluded indie crybabies always complain about how competitive the digital landscape is and how it’s hard to compete with the big boys, and then they pull stunts like this. Why the fuck are you surprised people stick to bluechip tech leviathans? Are you on crack or is your valley hipster self-righteousness so pervasive that you don’t realize how much you guys fuck up over and over again.

NO ONE TRUSTS YOU BECAUSE YOU DO UNTRUSTWORTHY THINGS.

I am sure the hipsters behind Fetchnotes or the suits behind Copy.com think this is a just a change, something to move forward from, but the reality is that the naive users who trusted you in the first place are currently reeling and will never dump their lives into your platforms again. Ever.

The problem with the indie industry is that the service providers fall into two camps. 1/ Corporate cunts who view consumers as cash cows, and once the platform stops producing, they kill it off to rinse and repeat with another shitty product that only the inexperienced trust.

Or, 2/ Hipster SF bound start ups that create project after project with an inward “what cool thing can we do next” mentality that ends up fucking consumers over by permakilling anything that doesn’t meet whatever arbitrary milestones they expect. Those same hipsters are surprised when they don’t make it big when they have a good product. Special Olympic gold medalists right there.

When the internet was in its infancy, it was people like me who adopted and ditched new services, and whilst I am okay starting from scratch and self-hosting my own shit, now it’s the mainstream who adopts start up projects and expects them to stick around, which has forced a sense of homogeneity over the digital landscape. People gravitate towards trusted service providers that they don’t feel will jump ship. Putting your life in a calendar or storing your memories in the cloud is a big deal. It’s scary when things go wrong and thus people are becoming jaded. Which is why GOOG is king and you will never amount to shit.