I’ll readily admit that I’m one of those people who takes more pleasure in starting projects than continuing them. I’m not sure if everyone is like this, but I know that there are probably a large percentage of people who are. There’s just something so nice about starting anew that it can feel like a bit of an addiction to bounce from one new thing to the next.

There are some projects you start that you do want to see through until they have reached the level you hoped they’d be at, but after a while of working away at them, you realize you don’t quite have the time, energy, patience, or mental capacity for them at the moment. So you lessen the load they take on you, and then you stop working on them altogether, likely always feeling a nagging guilt in the back of your mind that you should be working on them, if it’s a blog or a channel, that you should be posting more, or posting at all for that matter.

I used to think that if I abandoned a project, I would probably never start it back up again, so I used to “hang in there” as long as I could – just so I could tell myself I tried working on it as long as I could. This just isn’t true, however. There are projects that need to die a temporary death, only to be resurrected later, when life is more free, when you have enough time, energy, patience, or mental capacity for them finally. Life doesn’t just continue to get more and more busy – sometimes it gives you enough of a clearing to give old projects another go. And sometimes the time away from old projects allows you to re-envision them and reinvent them altogether for a second, better go. 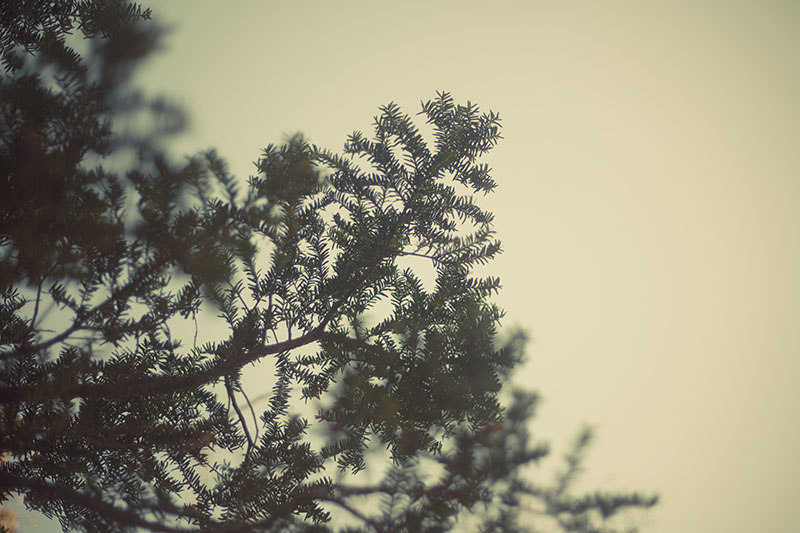 No one limits you but yourself. If you think you’ll never pick something back up, it’s a concern you’re likely putting on yourself because 1. You wrongly assume that things won’t change over time (your time, energy, patience, or mental capacity will never get better, but will only get worse), or 2. You don’t actually like the present state of things and subconsciously feel like if you continued the project in the same way you’ve been doing it, it would be too draining, not yield enough success by your standards, or a slew of other potential disappointments. If the problem is 1 – change your thinking because time does change circumstances. If the problem is 2 – hit the pause button, let yourself think about the future of said project if you were to change it in different ways, and essentially work hard on just brainstorming ways it could be better until you figure out a new direction you’d like to take with it.

There is always a chance that you’ll abandon the project full stop and never pick it back up again, but if that’s the case then that’s the case. Cut your losses and move on – it’s okay to do so, and nothing should make you feel like you absolutely must work on a project – especially if it yields little to no value to you. This is, after all, your life, and once you’ve experienced life without a specific project, only you can say whether your life is better or worse off without it.

And if you just want to shelf your project for the time being and come back to it later – don’t worry about the fact that you might never come back to it. If it’s the right time, if you’re in the right space, if you find it would be useful to you again, especially if you finally think of a way to make it into something that you’re excited about – chances are good you will start that old project up again – and have a much better run at it than your previous go as well.