So it’s been about two weeks since we submitted our immigration documents in person, which means we probably have 2-3 more weeks left before we’ve either been granted my permanent residency or declined it.

I don’t see why we would be declined. We meet all the requirements and we even hired an immigration lawyer to make sure that we did everything up to standard and so we’d have someone who knows what they’re doing look over our application. He’s been really helpful – I actually think it would’ve taken us months longer to have completed our immigration papers if it wasn’t for him. And since the fees went up just after we submitted our documentation, I’m really happy with our decision to have gone with an immigration lawyer – as it’s practically paid for itself that way.

The weather – oh the weather. Last time I spoke about it I was very excited – stating that the turn of weather for the warmer felt like we were heading right into summer. I did mention in that article: “Seems like spring might actually be here, but I won’t hold my breath. The weather is often very up and down and so it could very well turn around and snow next week or the week after, stretching out the winter just a little bit longer.” Well since then, we’ve had an ice storm, had that ice melt, had it snow again, and right now there’s still snow on the ground. In April. But hey, that’s Toronto for you – the weather here never does seem to make up its mind. 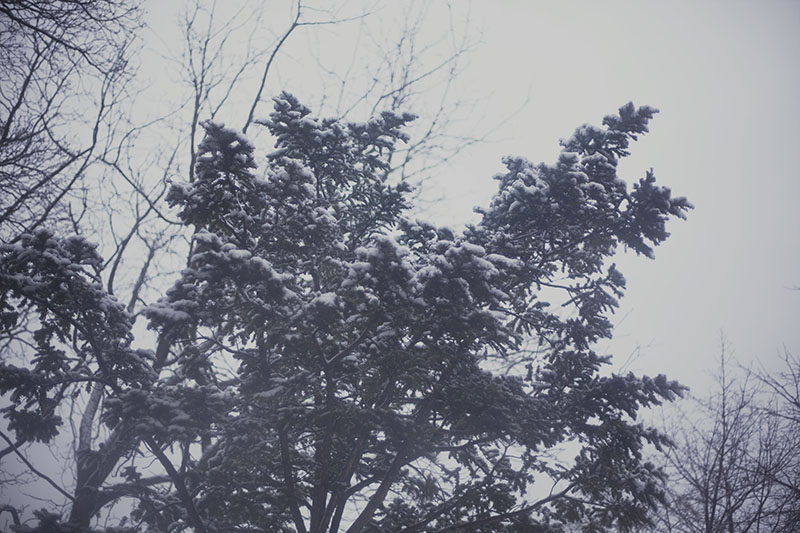 Such a strange time for us. I really do hate in-between periods of uncertainty – and hate waiting so much (who doesn’t?). Am so eager to finally to close this chapter of our lives and move on to do other things. We’ve been in this weird transition state for far too long, though I will admit that it’s definitely helped others around us that we haven’t left as of yet. We’ve been helping out my family so much since we’re still here – in ways that’ll last plenty long after we go of course. It’s not impossible to help them from half way across the country with a telephone call, especially since most of what we’re offering is advice, but Thomas is upgrading my brother’s computer for him, which is something he’s better at doing than anyone else I know, so it’s definitely nice that he’s able to help before we leave since that’s something no one in my family would really be able to do themselves.

I feel so unsettled. The excitement from completing immigration documents has completely worn off and now I’m left just feeling antsy. Will they decline us for some reason? We came up with a backup plan in case they do (purely out of a desire to be prepared in case of anything – and not because we think they actually will), but why on earth they would decline us I’d never be able to guess. Many times I’ve wished life had a little “peek into the future” button – even just so that I could calm my nerves. But hey, that’s never going to happen, so I might as well try to placate myself in the meantime.

Once I’m finally sitting on that plane…