Getting Things Done (GTD), as a platform, has become a huge part of my life over the past five years. Ever since I can remember I have always been organized both mentally and with my data, but with this wave of technological interest into GTD with todo’s, organizers, and all sorts of apps promising to make me a better me, I have become pretty engrossed with the whole idea, which, as it turned out, wasn’t really a good thing. 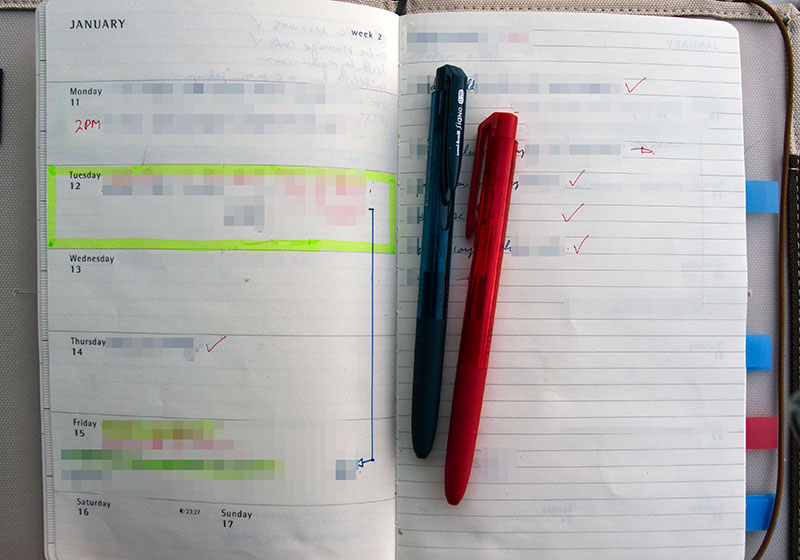 But first, an explanation; I seem to have a giant, unrelenting hang up when things are not ordered. I almost feel like my shit has to be organized before I can work, but sadly within the past 3 or so years I have moved so much and changed so much that my digital, bureaucratic and mental life has been thrown into a quagmire. I did sorta try GTD apps like Todoist and all other variations under the sun, but I realized a few weeks ago that the issue wasn’t my inability to get things done, but rather my compulsive obsession with the aesthetic presentation of performance.

In essence, If my task was to take the trash out, my broken mental state would have followed the following path-

Once I decided the specifics of the task in question, I would then be ready to accomplish this task but the fuckery of it all meant that I frequently got stuck in a mental loop of trying to work out what I was going to do rather than actually doing it.

Obviously you need a semblance of order in your life (I do take it too far, yes), but you gotta get shit done, too. Over the past few week I have basically given up on order; instead of Getting Things Done I have opted to simply get shit done. 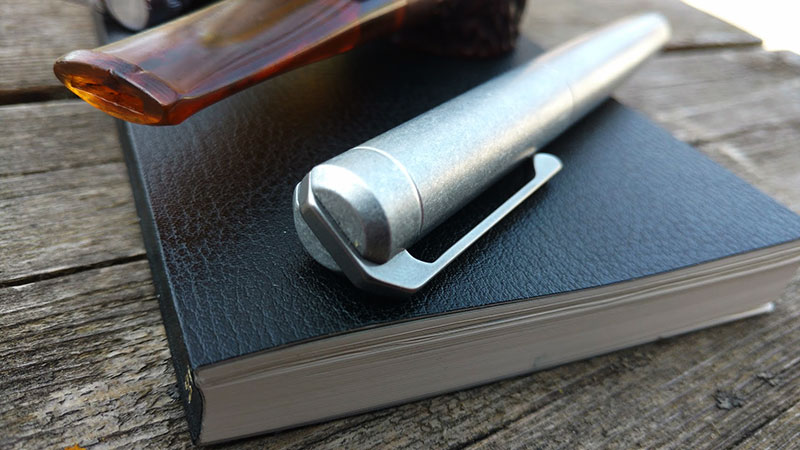 I have always been a curious, obsessive individual- trying to push boundaries and forever optimizing. Elise is much the same way & I think that’s a strong part as to why we click so well together. Neither of us will ever be content with stagnancy. It’s not about needing things, but rather about achieving new goals. The important part of all this is to learn what holds you back, and sometimes that can be yourself.

Left to my own devices, my mind will go on a veritable journey of convoluted pseudo-organization to the point that I will be left with schedules to schedule my schedule. It’s a pathetic state of affairs, and frankly, I needed to impose limits on my level of crazy.

So I did. Shit is getting done and I am dealing with things in a congruent fashion. I still use my analog organizer and various apps, but now use an unstructured approach which I think will help me progress further as opposed to hindering me.

As a perfect example of my malady, when I sat down to write this, I started fretting over the lack of a “productivity” category. What on earth will I place this article under? Life? Education? Stationary?

I, for a moment froze up before I thought fuck it, I will write it and deal with the category later (edit from Elise: Or you could leave it to me to add so you don’t have to worry about it ;]). I also still don’t have a title, and instead of obsessing over the title for this piece, I opted to add it later. For now, words on pages.