It’s 3:42 AM, and I can’t get to bed. Not because I’m jetlagged mind you. I actually think I’m doing quite well on that front (right now it’s 10:42 PM in Toronto, so I would never have been able to get to bed in the first place if I was actually jetlagged). Rather, I’m up because Avery couldn’t figure out what exactly he was sleeping on due to the puffy duvet we have, and so he wound up sleeping (with me sleeping on my back) right smack dab in the middle of my hips. Fine for a good while, am sure, but eventually I woke up pretty uncomfortable with the pressure.

And since I’m a light sleeper and have a hard time falling back asleep… well who knows when I’ll be tired enough again to get to bed. So here we are. 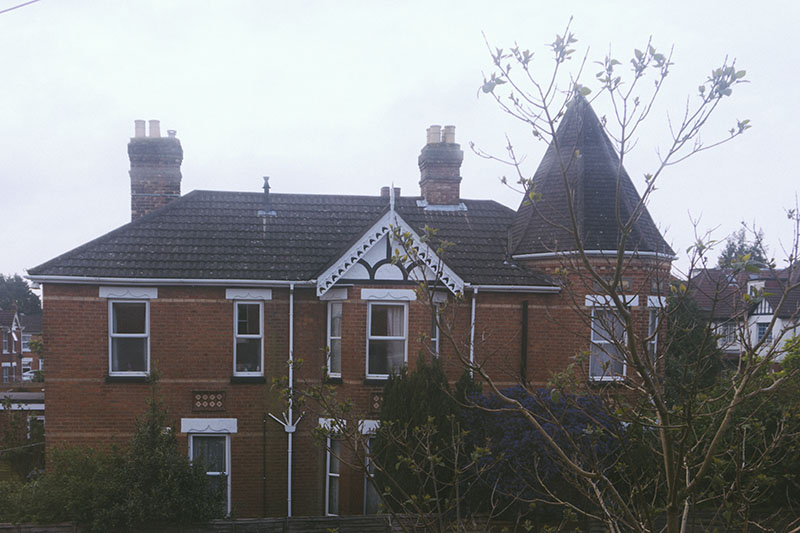 My first impressions of the U.K. are pretty biased considering Thomas had told me enough about the place (over years!) that I feel as though I’d gotten a good picture of it even before I’d got here. Nonetheless, these are my initial thoughts:

The food (in grocery stores) –

But of course there are things I’ll miss about Toronto being here. So far I’ve pinpointed that those are –

So that’s it for now. Glad to be on the other end of that flight with Avery almost completely back to normal. Flying with a cat in the cargo is not fun! Do wish we could take him on the plane with us but since it’s not allowed to do that to enter the U.K., I suppose if we ever leave the country with the cat again (to go anyplace in Europe) we’ll be taking a car. Certainly don’t want to relive that experience, although getting Avery’s paperwork exchanged for a pet passport here in the U.K. will make travelling in and out of the country much easier. More on that some other time. Now to try for some more shut eye.