It took a while to set in, this feeling. We arrived in the U.K. on the 11th, and in that time we’ve had an endless string of errands; picking up odds and ends from the shops, working out banking, seeing houses (leading to putting an offer on a flat, having it accepted, visiting a solicitor, etc.). Changing addresses on accounts, getting new SIM cards… we’ve done a lot in just 11 days, but now with one full day of just “regular” work, I finally feel the full extent of what I’d been hoping for here.

And damn is it nice.

Thomas and I move quickly if we’re given the chance; if it’s in our best interest. We stayed in Toronto for so long, felt tied down for so long, that I almost forgot what it felt like to move. Not so here. Probably because everything is new, but we’ve gotten a lot accomplished in very little time, and it’s refreshing. Even if things slow down again, I can’t see myself becoming unhappy about our new location because, honestly, things are peaceful here. And to me, that’s immensely important. 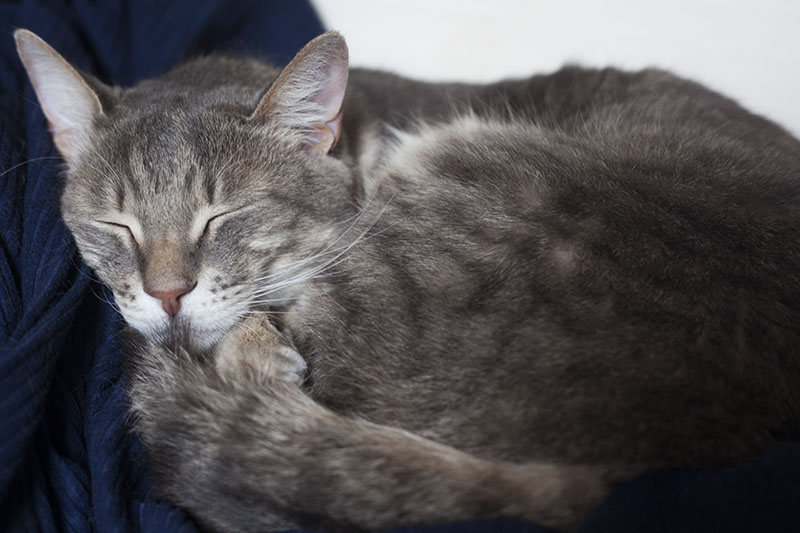 It’s not that there’s a lack of foot traffic, or vehicle traffic, or any sort of a lack of buzz in Bournmouth (big enough to be a city, but technically not because it lost a bid for city status). Bournemouth is plenty hustling enough. Nothing in comparison to Toronto, of course, but still nowhere near small. Yet things are different here. I always felt watched in Toronto, felt that people were staring. Here people walk by and don’t even turn to look at you. Those who walk past don’t even take a second glance for the most part. The attitude reminds me something of New York, and is one of the main reasons I liked it there. People mind their damned business.

There’s also this feeling of freedom; one that’s similar to the one I had when I first started university. A freedom in not being known, in not having ties or social responsibilities. Sure Thomas has family here, but it’s not the same as having a network of old friends that you’ve lost touch with. I don’t know why, but I suppose that weighed down on me, and here, just as in my first year of university, I feel almost like I’ve cut away from my past, even though I never really kept in touch with those in my past in any case. Strange, but nice.

I hope this feeling continues. It could be 100% tied to this quasi-anonymity that I have right now. My guess is we’ll lay down our roots here, get to know people, make friends, and who knows, maybe eventually this feeling will fade; but I’ll enjoy it while it lasts. I don’t want to feel burdened by social ties again, though I do think there may come a day when I do.