On the 20th of May 2016, the Tobacco Products Directives (which will be referred to as the TPD from this point on), a piece of legislation that dictates how e-cigarettes and e-juice will be regulated, came onto the table. It spawned out of a need for our benevolent overlords to make believe that their jobs have purpose.

We can now be happy and safe in the knowledge that e-cigarettes, in the very near future, will be heavily regulated to the point that it will harm the adoption of vaping – causing a proportional impact on cigarette cessation. No figures to show you, just a matter of common sense: the harder it is to vape the less likely a cigarette smoker is going to put down his or her fag for the safer e-option.

Thankfully, cigarettes are still widely available, as killing ourselves is safer than potentially harming ourselves (or so it seems, using the technocrats arguments). Are we supposed to wait 20 years until long-term studies have been established so that we can know the full impact of vaping whilst we already know how dangerous smoking is?

But sadly, logic be damned. It appears that this piece of legislation has a good shot of passing the House of Lords here in the U.K..

Before reading the rest of my drivel – please sign this petition and write to your MPs. This isn’t merely about choice or protecting a hobby, but about recognizing that cigarettes are a horrid product, and as a society we should be pushing for any alternative that is demonstrably safer (as e-cigarettes are; perhaps they are not 100% safe, but certainly much safer than cigarettes). 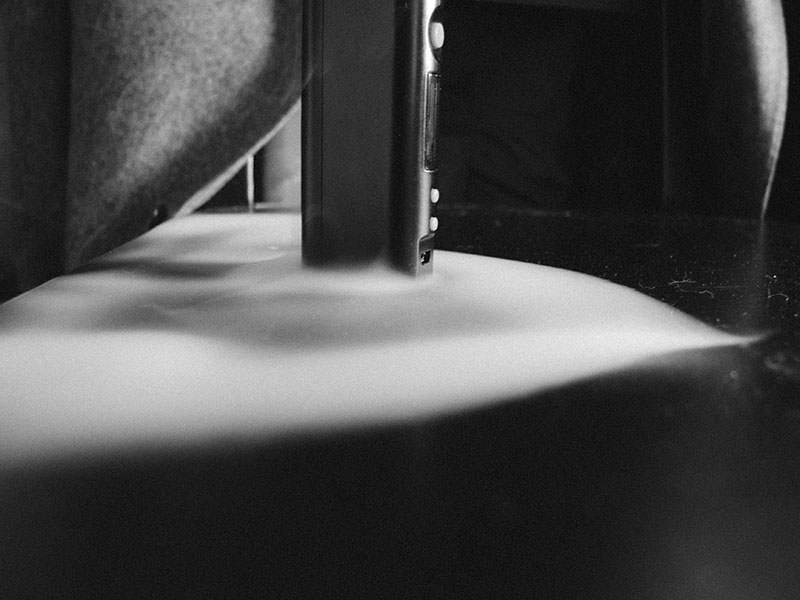 The TPD is, in essence, a stupendously idiotic slab of legislation that is to be adopted throughout the E.U. in some shape or form. Now whilst it’s easy to point figures at the E.U.’s mistakes, let’s first recognize that all politicians are vermin and the E.U. just happens to be a large(r) nest of the parasites, and thus more prone to being a visible lightning rod for everything that is wrong within our so called democracy. Ignoring the E.U./Brexit implications, I am shocked as to the lack of foresight these technocrats demonstrated by allowing this to pass. This is frankly a dangerous legislative precedent and makes you question how they justified keeping cigarettes legal whilst cranking down so hard on vaping.

The TPD is a pretty frustrating piece of legislation to stomach if you know anything about vaping. In practical terms, it’s implications for U.K. residents are as follows: 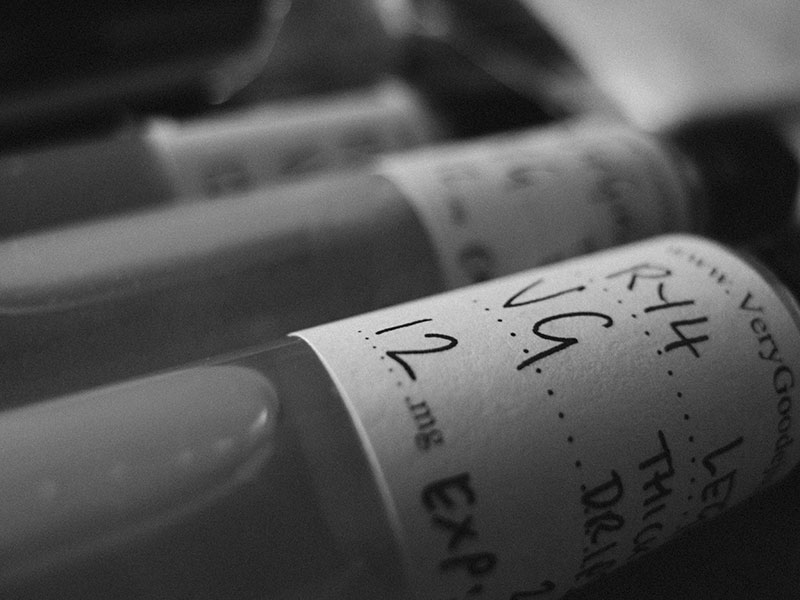 What you should do

There are 2.8 million vapers in the United Kingdom. We are a minority, but a vocal one, and thus we should be hammering the point home with all our overlords – this is not something we want. Contact your MPs and spread awareness within the community so that others will do the same. Beyond that, I would suggest stockpiling coils, RDA’s, and nicotine base, as those components eliminate the impact of this legislation. I would strongly suggest a solid supply of nicotine base should you vape more than 20 mg e-liquid on a regular basis, as this will become very difficult to acquire. You can always make e-juice weaker, but making it stronger requires nicotine base.

The most concerning aspect of the TPD and its subsequent implementation is how broad the definition of e-cigarettes are. Any part of a device that can be used as an e-cig will fall under the regulation. This includes components – so coils are at risk. If you dig the excellent OCC coils, then I would advise you to stockpile now (as I have done).

In practical terms, I am sure it will still be easy to acquire coils on FastTech, or from other online retailers, but a lot of this (in terms of enforcement) depends on how vigorous the Royal Mail are when it comes to screening and intercepting said packages. It should be noted that the burden of export legality falls on the vendor, not the buyer. A self explanatory point, but should the package be intercepted, expect to lose it and be left with no recourse for financial compensation.

There has been a flurry of panic amongst the mod community, but mods & batteries will not need to be registered. No reason to stockpile them (unless you want to!). The restrictions thus far are for the tanks & e-liquid.

The tanks are supposed to have a child-resistant feature. Not sure how they will enforce this, but I presume they want some kind of locking ring on them. Good luck with that. I bought 4 RDA’s this week only. It’s just not worth the risk of availability being scarce. 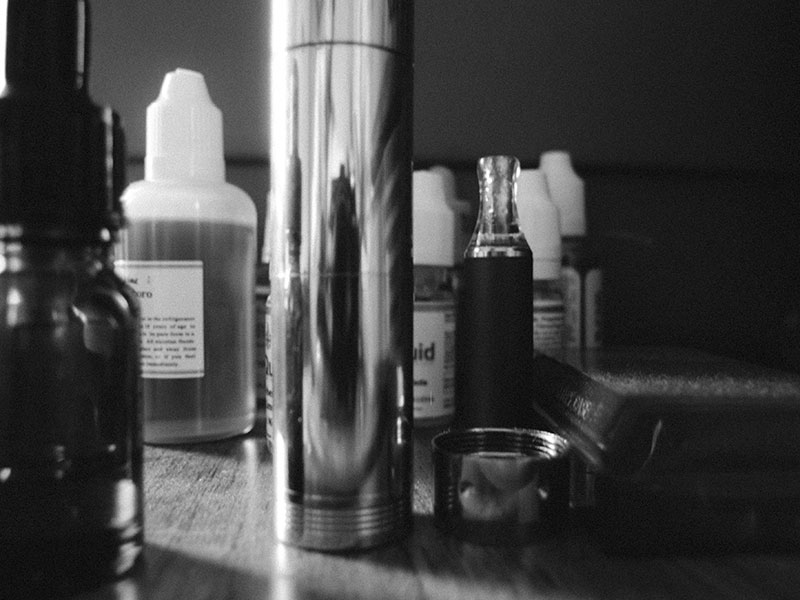 The biggest issue is for DIYers who won’t be able to buy nicotine base beyond 20 mg. Stock up now or forever be stuck buying 10 ml bottles. On that note, all store-bought e-juice will be 10 ml as previously mentioned, so no more 30 ml or 60 ml bottles after the grace period is over. I have been stockpiling, but seeing as e-juice is a perishable good, I prefer to keep only a few liters of nicotine base in the freezer which lets me make my own blends from scratch (or simply purchasing 0 mg e-juice and adding nicotine after).

Remember, the burden of legality will be on the vendor – not the buyer. So if you can find a seller willing to ship to you, the risk is on him (and, of course, on your wallet).

I am pretty aghast at what is happening, and whilst I have no direct recommendations for legislature (beyond scrapping the TPD outright) I remain somewhat optimistic that the vaping scene, in the U.K. at least, will find inventive ways to fight back. No country in Europe is as friendly towards vapers as Old Blighty, so I think we will be fine in the long run. I do expect the cost to go up dramatically though, at least for new people, and those who don’t DIY.