Feel a bit out of touch. My head is in that just-woke-up state, even though I’ve been up for around 4 hours.

Lying on the floor, back to the wall with my laptop on my lap; trying to get some work done, some shopping planned out, some words written.

It’s not working out so well. I should go take a shower.

A moth struggles desperately to get in through the window, pushing as hard as it can – as though if it could just flap a little harder, it would push the pane in, letting itself exactly where it wanted to go. No dice.

Avery has moved from has balled-up position on the sleeping gown next to me to flop stretched-out alongside the door. He’s settled in nicely to this room, especially thanks to the fact that we take him out on his walking vest whenever we go out to eat lunch and dinner; give him some dental treats from Wilco whenever we take him out – snacks make everything better for cats, don’t they?

Most of what I spent the morning doing is comparison shopping for odds and ends we’ll need once we move into our new place (once it’s ours). It will be so nice to finally be making the move, but I don’t want to rush out and buy everything we need the day of without knowing what’s on the market first. I’ve got pots and pans and cups and plates on my list already, along with miscellaneous kitchen items like a pepper grinder and cheese grater. Mostly from Amazon & Wilco if I’m honest. It’s not me who does any of the cooking, but it’s definitely me who likes shopping for these kinds of things, so since I have a good idea of what we’ll need, I might as well do this bit myself.

Besides, it helps to distract me from the fact that I really should have taken a shower by now. It would probably make this annoying drowsy state go away. Will get to that in a moment.

I need to be taking more pictures, but I don’t think I will until I’ve finally got a PC. Which we’ll put together in around a month or so. We’re waiting on the new chip set since they sound like they’ll be amazing.

Not much going on right now besides errands and more errands. Have gotten back into the rhythm of posting on most of our sites; have definitively planned out another new online project, which hopefully we’ll be moving on soon (though, really, it’s got everything to do with Thomas and nearly nothing to do with me). I’ve started using Flickr again since the new Google+ has honestly disappointed me (at least I gave it a shot!) by leaving Google+ even more of a ghost town than before. Also did a lot of cleaning up on Twitter – unfollowing accounts that posted way too much information of the sort I really shouldn’t care for being informed about (Lookin’ at you, @BuzzFeed).

Avery has now moved from his flop alongside the door back over to his balled-up position on the sleeping gown next to me. I’ll take this as my sign to take a shower. 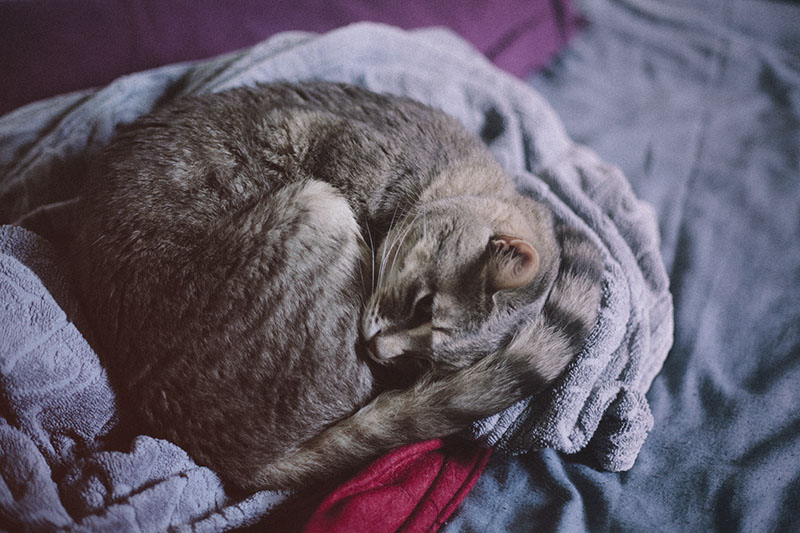