The most important decision we Brits have had to make in decades will be made on the 23rd of June. Sadly, the bulk of my generation is comprised of whiny, entitled, feckless losers who will happily complain about everything under the sun, but won’t do a damn thing to change it (and yes, I do realize that I’m whining about the whining here, but at least it’s in an attempt to promote action and change).

Yesterday a poll came out suggesting Brexit had a good chance of taking place. This is a direct result of voter apathy (again, especially in my generation) when it comes to popular vote.

No matter where you stand on this debate: you absolutely must register. Our democratic process only works when the people partake in said democracy. 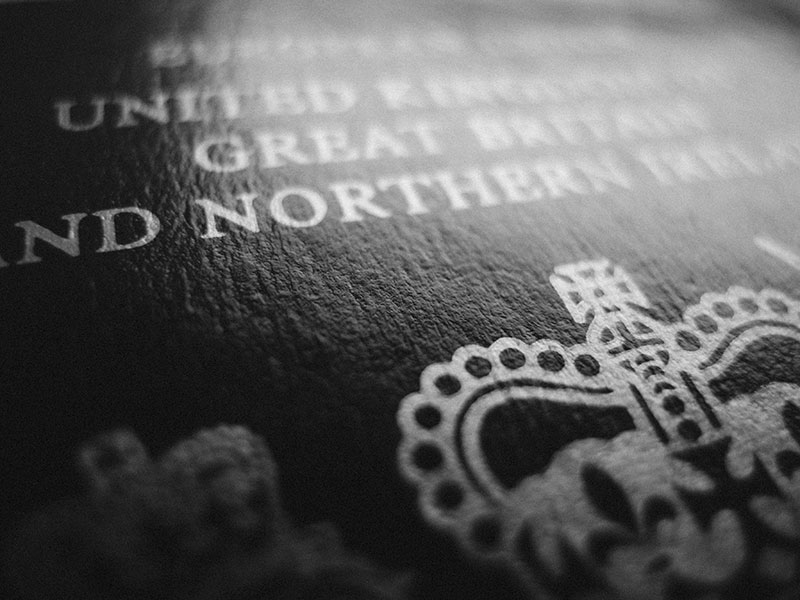 The deadline to register is midnight on Tuesday, June 7.

So get your shit together people. Personally, I will be voting to remain, even though I would benefit (immensely) from leaving (as a blogger who gets paid almost exclusively in USD). It’s an odd position to be in, where the worse off your country is, the better off you are. In any case, the arguments both for and against are numerous, and regardless of fear mongering, they both have valid points. In the end, just vote on your principles and your ideological bias. Fuck the media.

The race is tight and sadly, regardless of the decision, it will leave us at war against each other. If the remain camp wins, then any future negative event that impacts our island nation will be laid at the feet of the EU.  And if the leave camp wins, we have a tattered toxic reputation to recover from whilst still needing to partake in the European political arena. Said partners might not (okay, almost certainly will not) be as generous as we might hope when it comes to negotiating terms.

Whilst this all may sound very doom and gloom, the reality is that voting matters because it promotes citizen accountability. Saying you didn’t vote and then complaining about the result is the pinnacle of entitlement. This debate has been toxic, and the aftermath will undoubtedly be worse, but at least you will have said your piece. Which, at this point, is all that matters. The chips will fall where they may, regardless of a majority consensus. 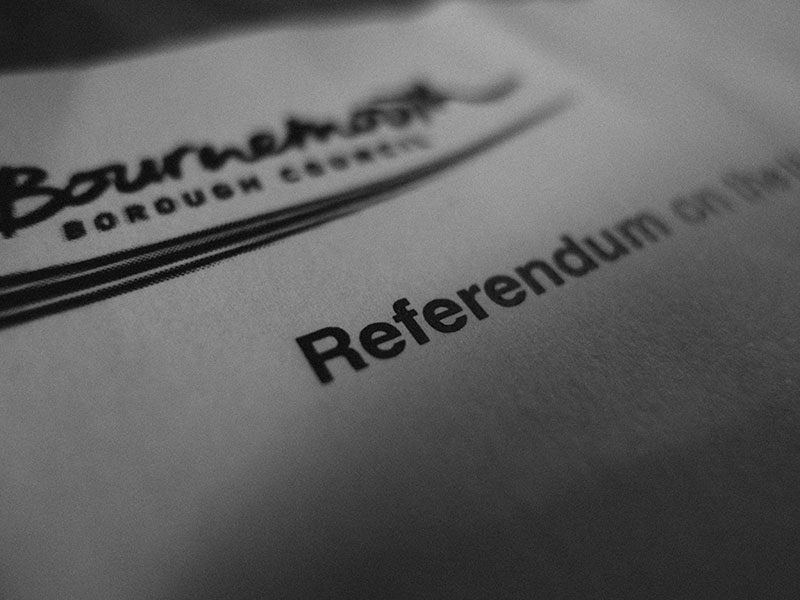