As you are no doubt aware, the British population voted on the 23rd to define our place within the EU. Predictably, the pundits assumed the snowflake generation would get off their arses and vote (I personally had my doubts). When the reality sank in that the feckless millennials would stay at home (only 31-36% voted) to continue the glories of their hashtag activism, they quite rightly panicked. Millennials have no one to blame but themselves for the vote to leave and yet the national discourse is one of naive finger pointing rhetoric. “OAPs doomed our future,” “The past voted to kill the future,” – yet they’ve taken no responsibility for the fact that they took a pass on their right to vote, which is the only reason Brexit won the vote in the first place. 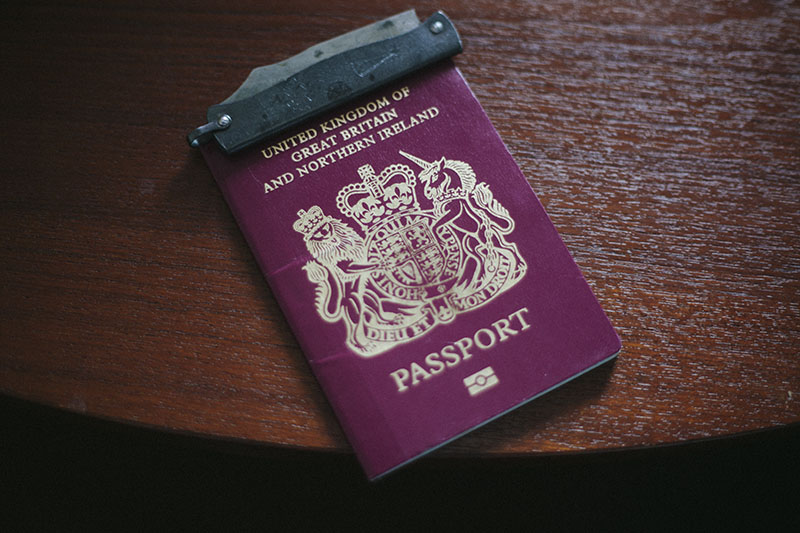 Democracy works fundamentally by the will of the people exercising their right to have their views heard. If you did not vote, do not blame democracy or anyone else for that matter. I voted remain (for a lot of reasons I won’t get into today), but I accept that leave won and we now need to enact Article 50 protocols and get our country stabilized. So far our “leaders” have suggested ignoring the referendum, voting against it, or taking 4 years to actually leave – which is insane. We cannot reinforce this sense of entitlement with the hashtag generation. We have to sit them down, give them a cupcake, and explain what consequences of their inaction are. Signing polls after the matter is not a replacement for direct democracy. Wake up.

Do we want four years of economic fuckery before we even know where we stand? In the broader picture, this impacts Europe, too, and I don’t imagine we are making friends right now. Article 7 is a possibility should the UK drag its feet for too long. So let’s not let the situation come to that, and let’s start to get our feet wet with negotiations. Hopefully we don’t get utterly wrecked, but sadly, if we do – we have no one but ourselves to blame.

We’ve made our bed and now we’ve gotta lie in it. If you are a whiny little millennial who didn’t even vote, you don’t get an opinion. Sorry. Swallow your pride, and the next time there’s something you feel anything about, no matter how strongly, actually turn up to cast your ballot, you sad little halfwit.