The reason I haven’t blogged on here very much lately: honestly haven’t had very much to say.

With the American election, the victory of Donald Trump, the coolness of the weather here in the UK and the fact that the busy season for bloggers is coming ’round the corner, it’s been a “knuckle down and watch and work” past couple of months.

I’ve been getting serious about lowering my content intake from sources that just aren’t important to me. This has been an ongoing battle for me since early this year, but I’ve gotten to a point where I’m normally doing very well at it. Every once in a while, I’ll still spend way too much time on YouTube, you know, watching recommended video after recommended video, and yes, I do often end up regretting it. Thomas tells me things like, “That’s okay! You don’t have to cut out YouTube time,” insisting that so long as my work gets done (it does) it doesn’t matter what I do in my spare time, but it matters to me because after the two hour mark has passed and I’m still on YouTube, I almost always feel drained and like my brain has melted.

It used to be worse when the content I was watching was Buzzfeed (have been on a Buzzfeed purge since literally a year and a half ago – I will not go there, except for the odd video about amazing restaurants/food), but now I pretty much stick to just 5-6 videos from my subscribed channels (which have been sorted through quite efficiently) for the day if I really want to watch YouTube, then call it a day. I have a couple vloggers I will nearly always watch updates for (Lindy Tsang, Helen Anderson, Zoe Sugg), a few main channels I usually watch (Philip DeFranco, Community Channel, Jenna Marbles, Simon and Martina), and then a few science/healthcare related channels I’ll binge on for hours at a time (Healthcare Triage, DNews, DNews Plus) and that’s pretty much it.

I’ve recently also gone through and turned my Twitter account into an almost completely news-filled marathon by adding to the news sources I’m following. Twitter is how I’ve gotten news in the past, thought I might as well put that on steroids, and I’m happier for it. So sick of mindless tweets, and this way, if there’s something interesting enough posted by a content creator, it floats to the top/”While you were away…” section, then the rest of my home feed is pretty much news updates with very few mindless posts scattered throughout. I like this system. I’ll definitely be keeping it. 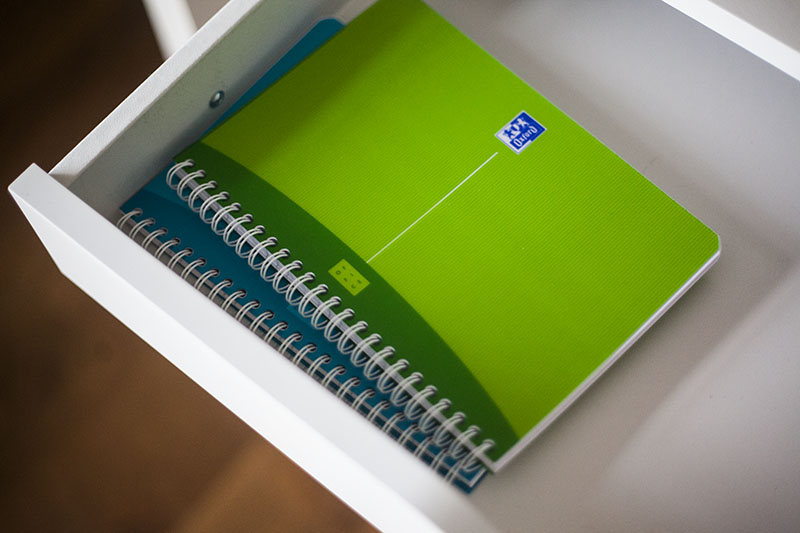 Next up on my axing board is Feedly (my RSS reader). It drives me nuts because I’m following so many blogs that I never end up reading a quarter of what’s in my Lifestyle section. Yet I love looking through the pictures of many of the blogs I follow even when I don’t bother to read the articles. I don’t think it’s a good idea to keep blogs I won’t read on there, though, as even just scrolling through to mark all as read is frustrating to me, and so I have a feeling I’ll be axing all the blogs I’m following except for the few that I really delve into and read at least a couple times a month. Usually when I read something interesting I want to comment, so a good rule of thumb for me is if I haven’t commented or wanted to comment on anything from that blog in the last year, it should probably not be on my Feedly at all. Jeez is that going to leave my Feedly bare bones, but it should be a very good thing for my peace of mind.

I think besides that, the only thing I might add to the content I consume online is spending more time on Flipboard. For some reason really interesting articles seem to rise to the top of that app quite regularly. I’m not a huge Reddit user like Thomas is, and while Twitter’s been filling that void for me, there’s still room left for another article finding app/social site.

Much of the extra time I’ll (hopefully) spend reading books. I’ve found a great site for buying used books in the UK (AbeBooks.co.uk for anyone interested) and have bought around 20 business books already. Waiting for them to arrive, but once they do, I’ll be so happy to have a non-computer related engaging activity to do. Can’t do fiction anymore, and am finding it difficult to read on anything with a screen since I do it all day long for work, so am very grateful to have found some affordable business books to buy & read.

But enough about the content I’ll be spending my day consuming. What other things have I been tackling in my “transition period?”

Nutrition has pretty much taken over my life more and more in the past 6 months. I’ve been dieting, but while it started as a, “I just want to be a more healthy weight,” it’s now become a, “I wonder if I’d feel better if I had a healthier diet?” and a, “I’m happy eating healthy whenever I can, so why not just do it for my long term health.” I started out cutting carbs, a diet that worked for me in the past, but that I never really gave enough time to (did it once for 2 months then gave up for a reason I can’t remember), and now I’m basically cutting back on everything I feel is just too unhealthy due to high sugar content. Because while the verdict is still out, it looks like sugar is the main culprit for heart disease and not fat, as the media has for decades perpetuated. So sugar’s out as much as possible – a hard thing to do when there’s sugar in nearly everything, but it’s a goal worth aiming for. Either way, this doesn’t really change the diet I’ve been on for the past half year, just enhances it, and I’ve never been much of a sugar junkie anyway (hate sweet drinks and deserts have always been a source of indifference to me compared to a delicious meal – I’ll take that steak and sushi over a silly cake or tart any day), so this health kick I’ve been on really is a welcome progression of my original diet. By the way, if you haven’t already watched it, “That Sugar Film” documentary on sugar – it’s what helped me over the sugar-is-evil-get-rid-of-as-much-of-it-as-possible edge. I’d already been exposed to the idea that sugar potentially = heart disease because of some Healthcare Triage videos, but that documentary was the nail in the coffin of being okay about eating sugary things for me.

What else? Well I’ve become more political. I feel like Canadians are generally some of the most apolitical people in the world, and being out of that in a country where politics actually matters (sorry Canada, but it’s true – it doesn’t matter who’s elected for PM, nothing in that country is really going to change) has driven me to want to know more, not just about British politics, but about American politics, too. Though I’ll be completely honest – even being back in Canada I was way more interested in American politics than Canadian politics. There’s no denying this particular election drove me over the edge of wanting to understand more of what’s been happening, though. And a quest to understand why the heck Donald Trump had so much traction in the primaries drove me over the deep end of wanting to understand American politics in general – so there’s that.

There’s also this aspect to myself that I’ve always found problematic: I’m very defensive; and I want that part of me gone. I want people’s ridiculous comments online to bounce off me – their judgement calls without understanding the full story, their silly remarks about things they don’t understand. I don’t want to take things personally anymore – at all. I’m done with that as much as physically possible. Because when I become defensive, it does two things to me that I don’t like at all: it causes me to reply aggressively, like I have to defend my position to the death, and it causes me to want to stick with that position even if it’s not a good one, and I want to be able to feel like I can change positions in the drop of a hat if I stand corrected.

There’s really no point in getting defensive and taking things personally. It causes more harm to me than anyone else. So I need to abandon that part of my personality as much as possible.

All in all, on a personal development level, I feel as though I’ve been doing a lot. Trying to get better by cutting out habits and parts of my life that I just don’t like or care about anymore. It’s possibly a weird thing to do, considering most would never over-analyze or over-optimize how they spend their time or what they fill their day consuming, but I have a lot more “free” time to spend than most, and I’d rather transform that time into something productive and that will help me over time than leave my time unchecked. Same with the dieting, and same with picking on aspects of my personality I don’t like and working on fixing them. Time to force a change, slowly and steadily, so I can be happier with how I come out the other end.