In mid 2013, I found myself flicking through my Facebook feed. This particular habit is something that my generation had adopted as an almost ingrained ritual in our daily lives. On this day, I saw something that made me question social media and resulted in me deleting my Facebook account. It wasn’t flagrant racism or social toxicity, but rather an innocuous post by a relative that detailed (excruciatingly) what he had for breakfast, along with many, many photographs.

This produced an immediate jarring reaction within me and I initially scoffed, turned to Elise, and pointedly stated that Facebook is now officially dead (+10 hipster points, I know). This generally elitist “young people” attitude is admittedly not particularly conducive, but I do believe it needs to be addressed. We, the young, created the internet. We may not have built the network infrastructure, nor did we create the various programming languages that glue all these websites together, but we did populate a dead, academic network with life.

This life was born without limits, censorship, or social expectations in the grand scheme of things. We trudged through the various portals leaving garish statements and manifestos whilst hopelessly spamming people with “A/S/L?” in an attempt to stumble across the mythical age appropriate female who was the amalgamation of Monica Belluci, but with the general demeanour of Angelina Jolie (Think Hackers). This life and drive to forge connections with strangers and adopting the digital ecosystem not only shaped us as individuals, but in all practical terms, shaped the internet as we know it today. 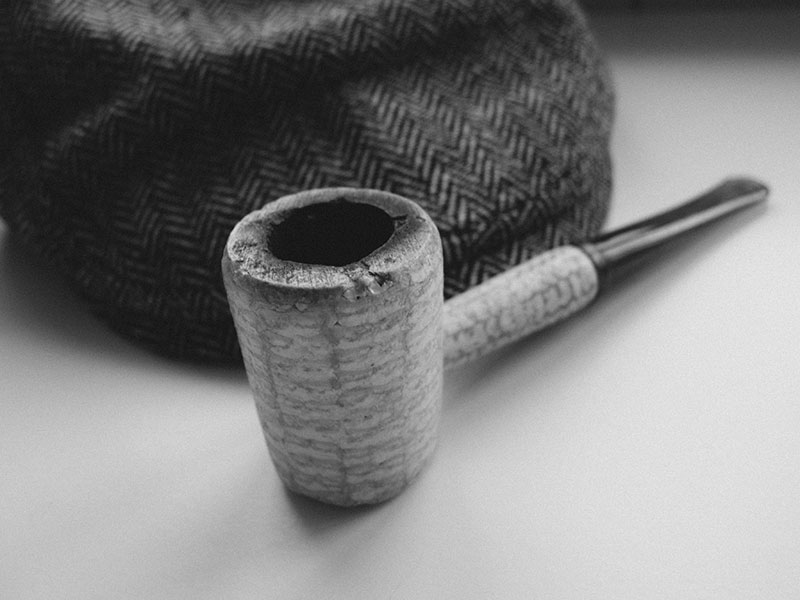 In most ways, I was raised by the internet. I used to skip school on a regular basis and spend my days in the public library (that was blessed with a nice ISDN line, which at the time was magnificent) and browse, discuss, and troll on the various alt.boards. Specifically sci.crypt and sci.physics. The bulk of my friends and relationships were forged with complete strangers, who whilst being very different in terms of social and economic background shared a symbolic identity for a better future through this new form of communication.

Fast forward a decade (bearing in mind that I have been blogging since 2001). The old people decided to dabble in this internet business. Old people have always been online but this was a veritable invasion of mainstream bad-joke sharing OAPs, who much like us wanted to forge a connection. When my generation throws shade at old people, it’s rarely the truly old. Our criticisms are primarily directed at the baby boomers: those deluded 40-50 year olds (yes I know, baby boomer is 53+ but colloquialisms are apt, especially since Gen X,Y & Millennials blur the line so much) who seem to think they have the right to administrate absolutely every social sphere whether they understand it or not. Truly old people acknowledged that they didn’t really understand the internet. This nascent naivety meant that they “knew their place” and treated the internet as if they were tourists. The baby boomers, whilst sharing this naivety, did not share the same philosophy of tourism, and decided that after the young built it, they should rule it.

Over the past decade, we have witnessed an administrative encroachment on our home turf which has in many ways made the internet a smaller space. I used to browse hundreds of websites a day growing up, but thanks to homogenization, it’s now maybe a dozen, if that. Corporate baby boomers have hijacked what I view as my home and whilst this bothers me in the sense that I feel my “territory” has been invaded, the real issue is the social consequence of lines having been drawn in the sand.

This lack of respect and understanding has created an us versus them attitude (and I know I am literally the shining example of this, with my broad generalizations), which I think is extremely unhealthy. It has built resentment with the baby boomers who dislike our “everything must be faster and better, fuck tradition” attitude, causing them to go through the internet perpetually lost and confused. On the opposite end of the spectrum, the young resent the infantilization of the internet, as well as the overbearing legislative and administrative aspects brought forth by people who couldn’t code their way out of a wet paper bag.

This is a particularly poignant topic for me as I am turning 30 this year and find myself grappling with various identity issues with regards to the internet. Whenever my younger cousin dropped by to demolish my food a couple years back (you’re welcome) I would be almost giddy when I hijacked his phone and played with whatever new social media app was booming. I remember asking on so many occasions if I should Snapchat, but deep down I knew, I was too old for it.

Snapchat was to them what IRC was for me. This retrospective approach restrained me from ruining their home the same way my parents’ generation ruined mine. I don’t get the bulk of the slang, and frankly, I am now old & crotchety (at least in my soul), and thus frankly don’t want to.

I am not really sure what the future brings. I know many people seem to have no problem with “feeling too old” and quite happily jump from one platform to the next with no regards to the organic culture that spawned it. For me, the internet is a community. For them, it’s a utility. This is an ideological difference that I have yet to resolve to a satisfactory conclusion, and I find myself happy as a clam to ignore it entirely en lieu of having my own platform without anyone stepping on my toes, or Cthulhu forbid, I step on theirs. 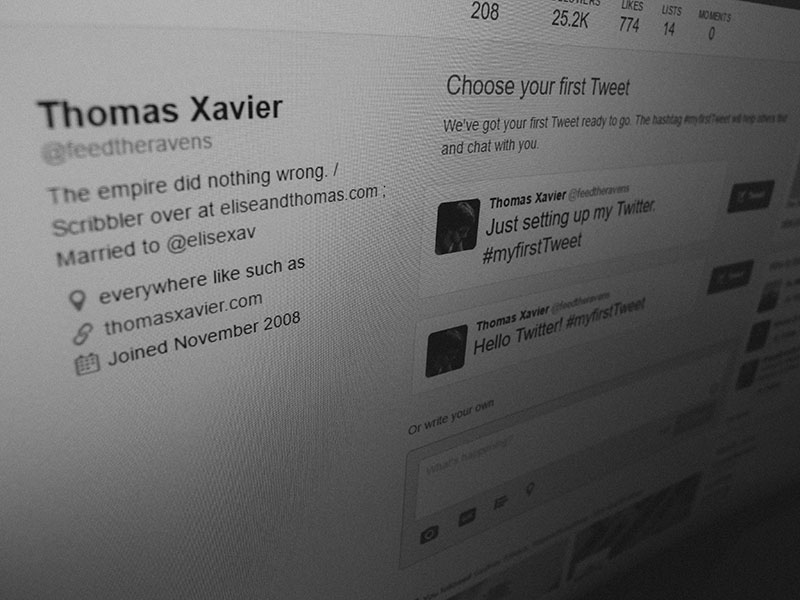 In short; I am no longer on Facebook, I am no longer on LinkedIn, and I barely Tweet, which is why yesterday morning I deleted all my Tweets and I will use Twitter the way it was intended – as a communication platform to throw shade at companies who have the audacity to incur my ire (feel free to strike a conversation up with me).