Over the past few months, I’ve been in full-on “start up mode” as I like to call it – basically just being a workaholic and doing nothing of note besides.

It’s why I haven’t really posted a lot of anything on here, but while there’s plenty I’ll likely discuss in the future, for now I’d like to talk about a perspective shift I’ve had about journaling. 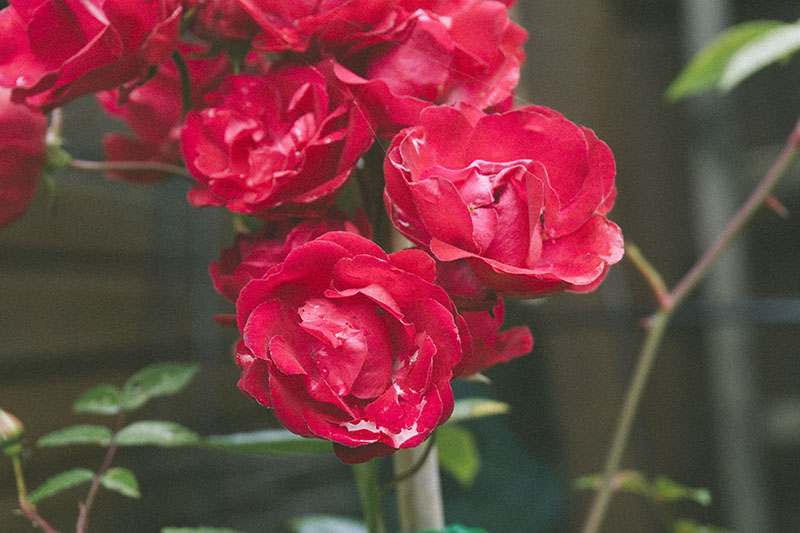 I used to hate journaling – throughout my life, not just as a kid. Out of the blue, I decided to start journaling on the second of January this year and haven’t stopped since. Still do it nearly every day, a little while after getting up each morning.

Here’s what I’ve discovered about journaling:

My Old Thoughts on Journaling

Yeah, not the best impression of journal writing.

My New Thoughts on Journaling

So anyway, time to get on to how journaling has helped me specifically –

How Journaling Has Helped Me Over the Past 2 Months

Over the past months, journaling has helped me:

Now, do I think I’ll be journaling forever? Probably not. I’m a slacker and so I’ll probably stop eventually. But my perspective on it certainly has changed, and during times when I’m pushing myself to grow and work better and harder, I do think journaling will be a part of my daily routine.