300 seconds, that’s how long it takes for Elise & I to walk to the sea from our home. We have been here for a whole year now (a whole year without moving? Go us!) and in a lot of ways we have taken this luxury for granted. Not because we don’t go, in fact we go more or less everyday, but because it’s become the new normal.

I hesitated before moving to Bournemouth. My concern wasn’t with the environment or the people, but I had it stuck in my head that I had to live somewhere new, otherwise it would be a step backward. Elise & I work well because we are 2 people going in the same direction, we strive to move forward always, and yet I came back “home.”

The interesting thing is that I love Bournemouth, especially whenever I go somewhere else or when outsiders come to visit. Sometimes it takes a fresh pair of eyes or a different perspective to see what you really have in front of you. 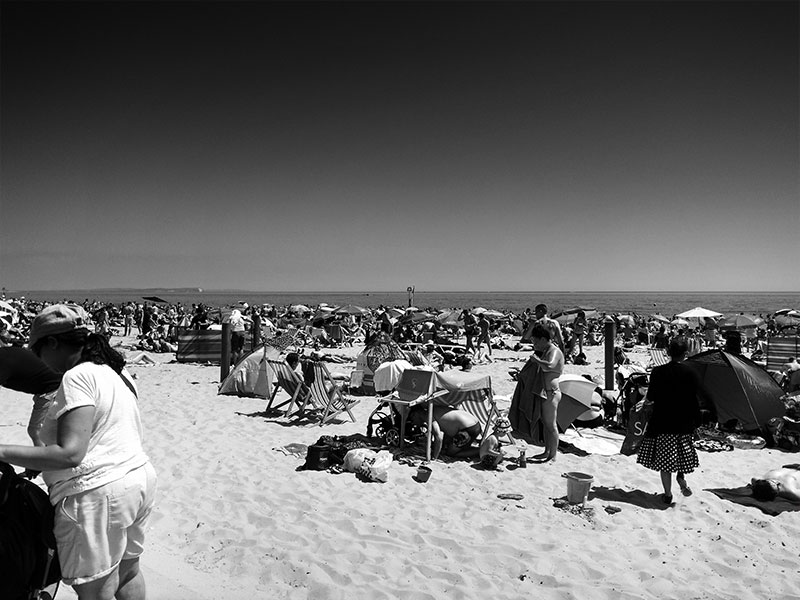 This weekend has been an absolute scorcher. Naturally, the seafront is inundated with invaders, very annoying and further reinforcing my belief that anywhere north of Southampton should be cut off with a moat of some sort. 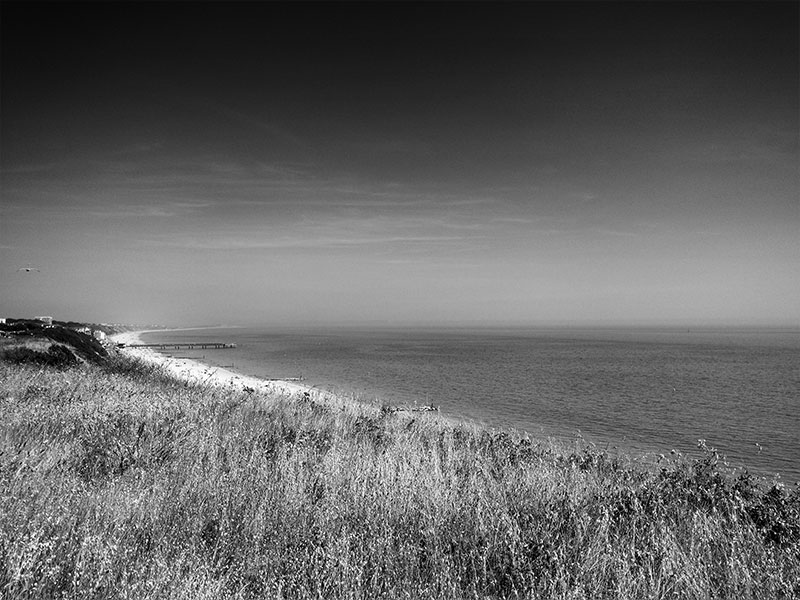 I digress, the tourist situation doesn’t really bother me. We know where to go if we want to be left alone. Case and point – below is our bench. It’s rarely occupied and people tend to avoid congregating in the general vicinity, which suits me just fine. 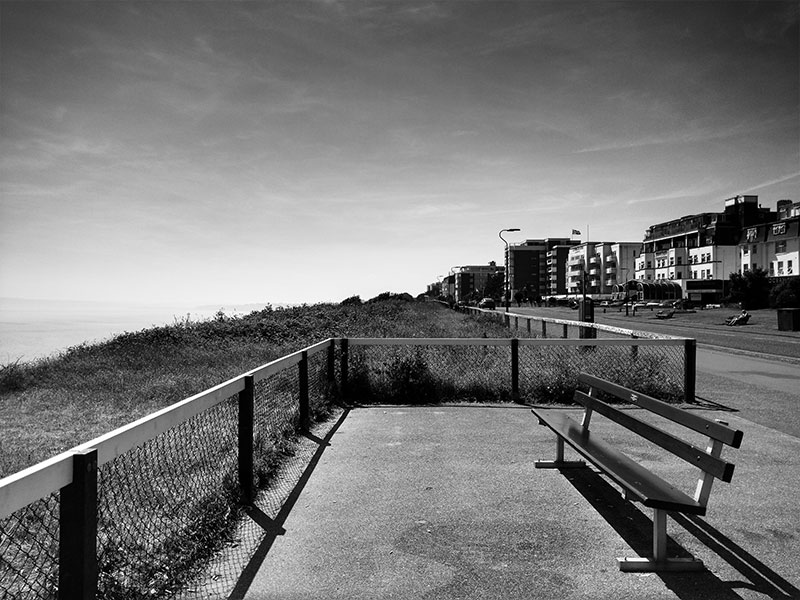 Crazy, unobstructed views unlike 90% of the other clifftop benches that seem to have a small forest in front of them. Then again, our council once decided to stick a cinema on the beach, because people go to stare at a screen, so who needs the view? Sausages, all of them. 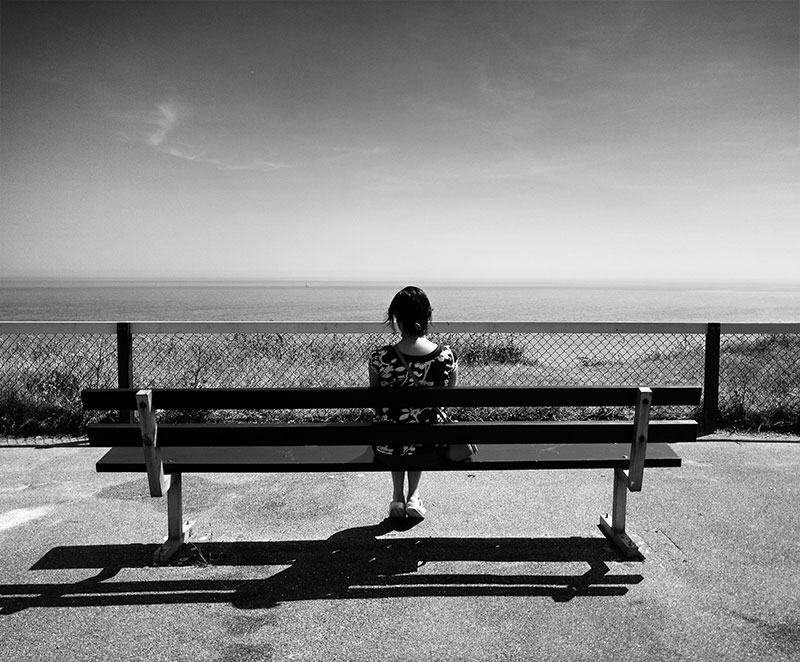 I briefly considered asking a passerby if he/she would snap a quick photo so Elise & I could be in the frame together, but my general distrust for other living beings staved off such an impulse. 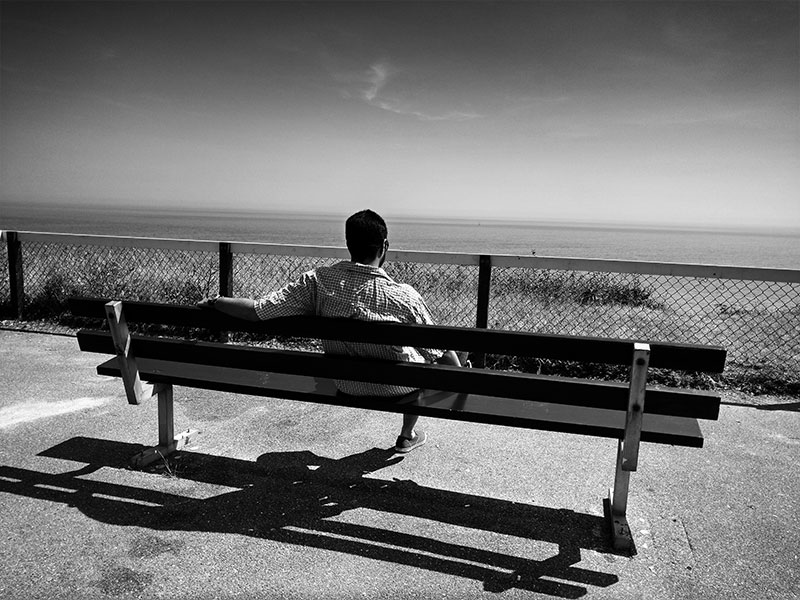 As a side note, the day was beautiful. Small humans were laughing joyfully at the sea (despite the sea thinking only of drowning them) and northerners gallivanted in the civilized south, free from the spartan wasteland that is their homeland.

I mention this because whilst I tried to take happy photographs, it has become apparent that it’s not within me to sink to such saturated lows.

I am sorry, but as Elise tweeted, beige is as crazy as I will get with colour.