So we saw these Grumpy Cat toys when we were at Wilko the other day and had to grab one. 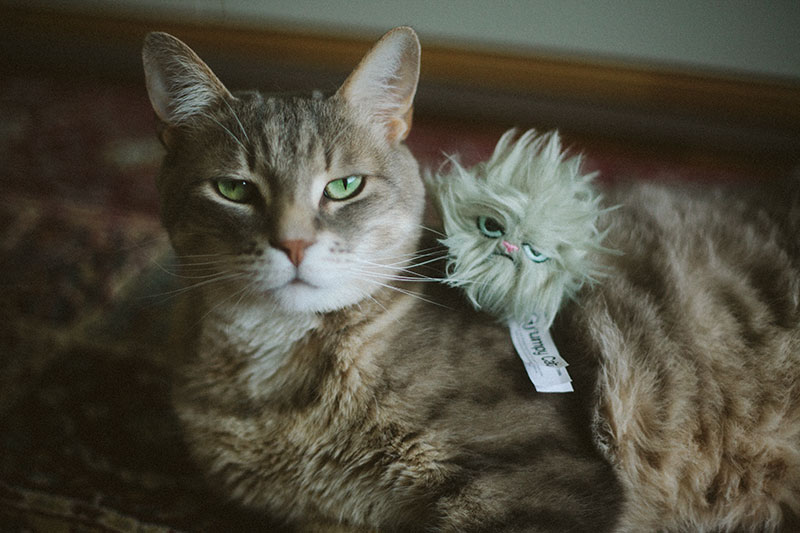 Avery actually kinda likes the thing. Impressive since he’s not so easily impressed. 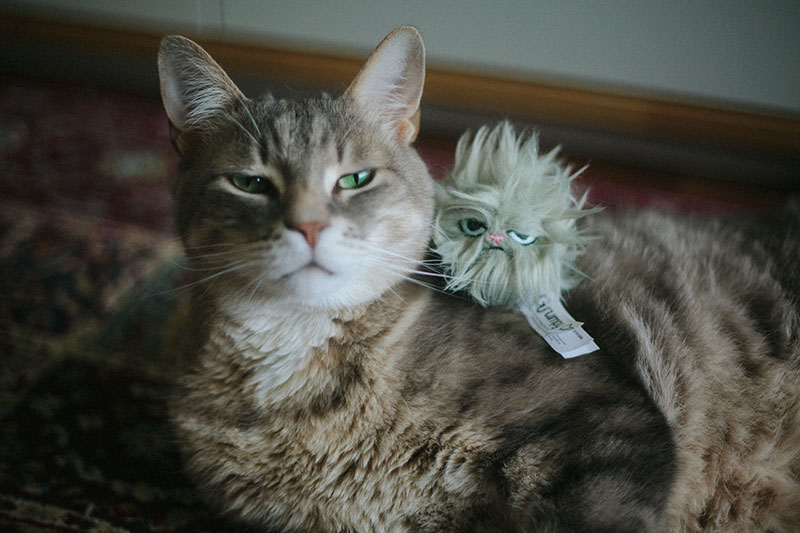 Augh he slays me with those looks!

Always thought Avery was quite a bit of a Grumpy cat himself. Now I’ve got the photo evidence to prove it: 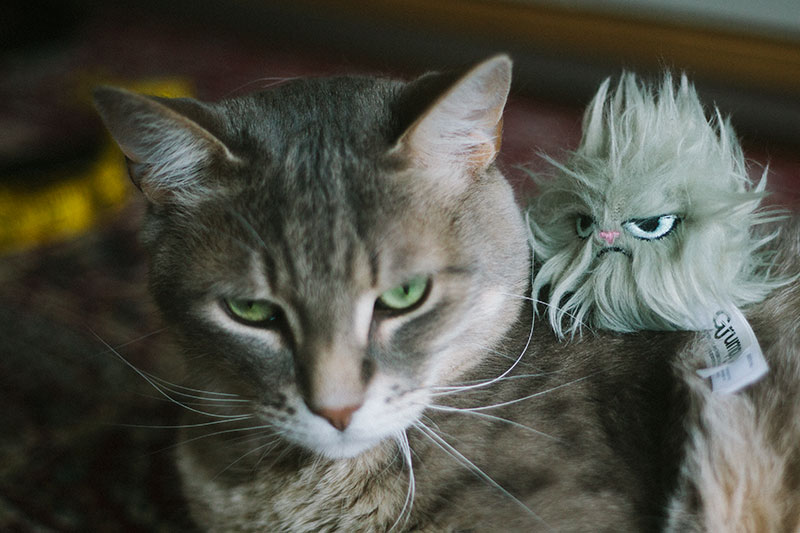