So while sorting through my files and having them neatly organized on my desktop computer wasn’t enough to get me to go back into the archives and publish some old photos – having KittyClysm sure has proven enough of a push to get me to do this. Every once in a while, I’ll dig for a specific picture and find tonnes that I wish I’d published in the process, resulting in posts like this.

These are Avery’s baby pictures, from back when we first adopted him what feels like oh-so-many years ago. Fitting that I post around this time since his adoption day was just yesterday. He’s been with us four years now. 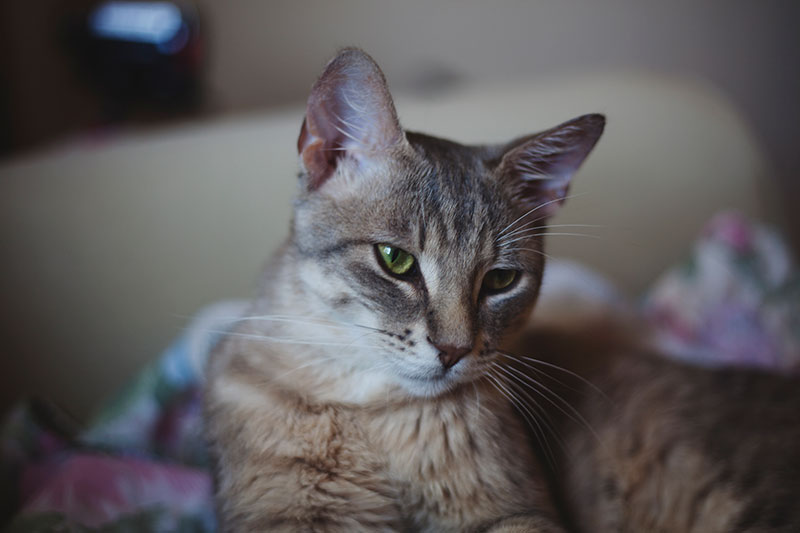 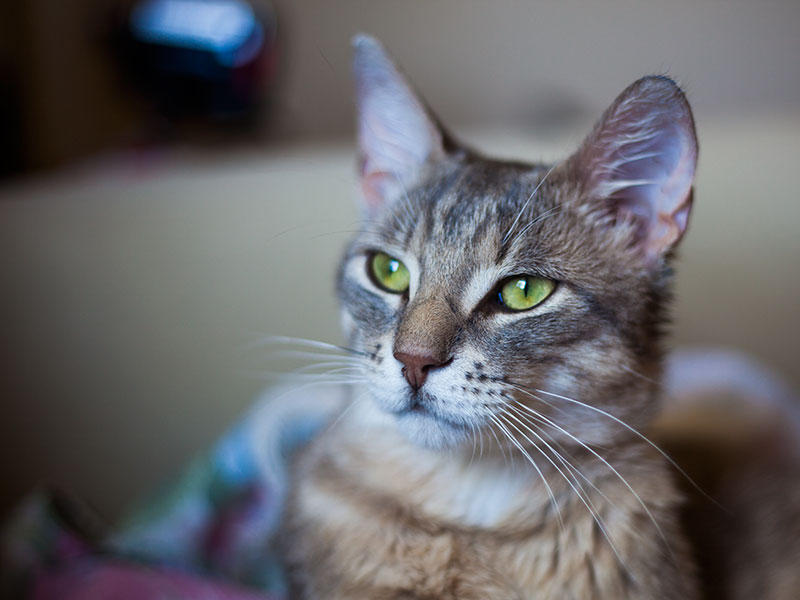 Interestingly, when we adopted Avery, the vet we took him in to see said he was an adult, and that he’d not much – if any – growing left to do. We didn’t even know he was a kitten. 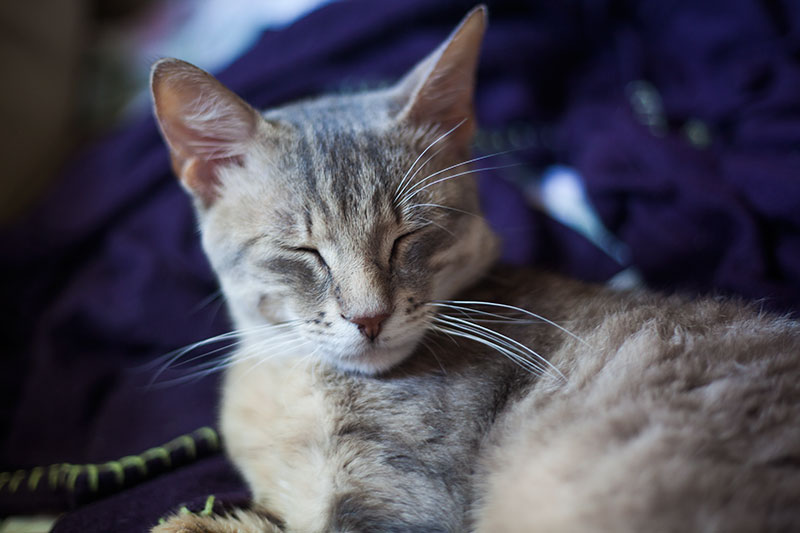 When we took him in to the same vet about a year later, he was shocked. Avery definitely proved him wrong. He’s such tall cat now – longer than nearly any other cat I’ve ever known – that it makes the vet’s original supposition that he was full grown even more ironic.

But some things never change. Two things for instance: This gorgeous face of his – 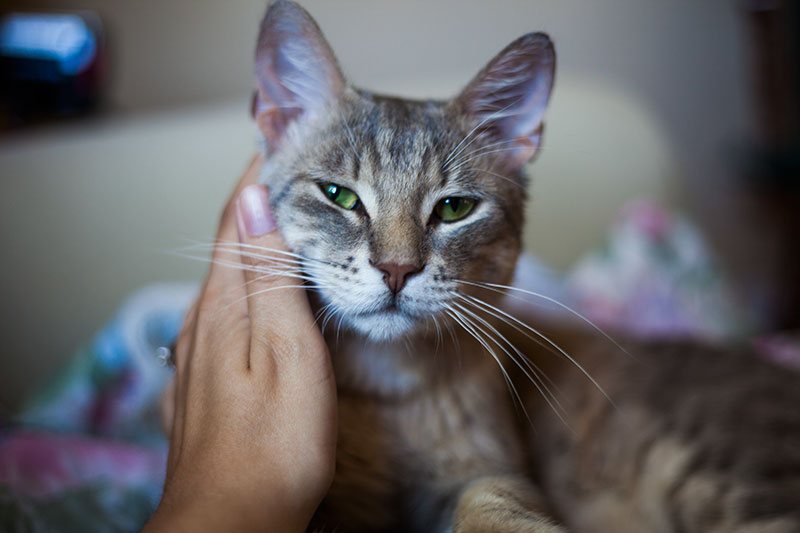 And how he warms our hearts – 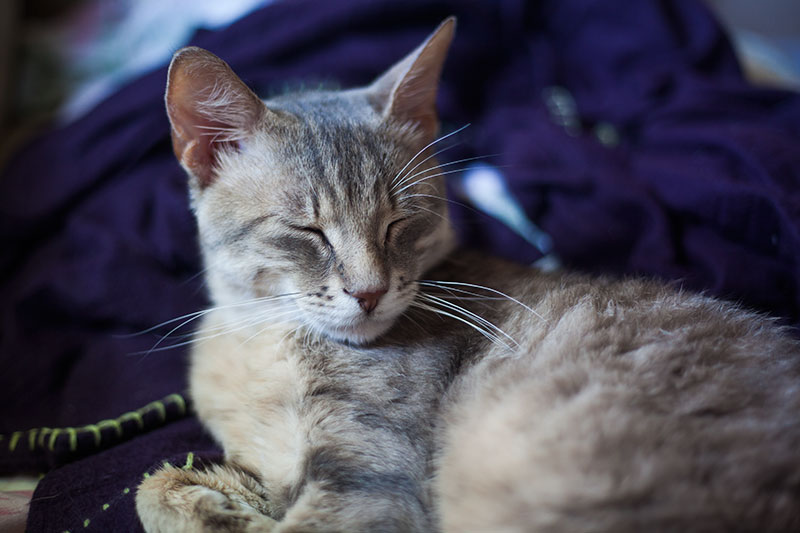