It’s been a while since I dropped some nonsense on E&T. I know I always promise to be regular with the updates, but frankly, it’s obvious this is a losing battle sprinkled with sporadic hollow victories every 3 months or so.

The pretty girl & I run many blogs and for the girl, it seems easy to be prolific. It appears that scribbling endlessly comes naturally to her whilst I agonize over my rambles. It’s not a question of my ability to be verbose or a fear of “not coming out right,” but rather the root of the issue stems from a lack of a defined demographic.

All my other blogs are very specific with regards to content and those who seek it out which gives me a clear sense of what I should write, how I should write it, and what the reception will be.

Elise & Thomas [dot] com isn’t specific. It’s a general blog for us and our life. I fret endlessly when it comes to content because I am never sure if it belongs here or on another platform. I have lost count of how many times I have asked the girl about categories and what should go in them.

It is inherently problematic for me as I like my life organized; not for any logical reason, but rather because I feel I need for my life organized. Whenever I re-order lists, data, folders, etc. I feel relief wash over me even though in practice all I have done is move crap from one pile to the next.

The struggle is real.

I have so many to do lists, so many productivity apps, journals, planners, calendars, etc. and it all makes sense because in my head I fragment my life into boxes. If someone told me to draw a sinking ship with a dancing monkey on top of the mast, I wouldn’t have a problem with the premise, but if you offered me a blank canvas and offered me the opportunity to paint an indistinct feeling, I am liable to lose my shit.

This is a struggle for me. I enjoy absolute freedom on a theoretical level, but break it down to the nitty gritty and it’s clear that I can’t handle liberty – it’s just not defined enough.

I need structure and rules with cleanly drawn margins and check boxes so that I don’t spend the night tossing and turning over this idea that a post isn’t categorized properly or that someone, somewhere might be confused by a specific sliver of content. But I want a nice sticker that tells me I am free and special because otherwise the grim reality of my neurosis will be too depressing to bear.

This issue has dominated the past 4 years. I have been blogging since 2001. Past blogs were a mish-mash of fuckery and I had no problems with it. Due to blogging becoming more serious (and ultimately, our job) I have begun to overthink everything and it’s straight up crazy.

But then again, our life is crazy. Elise and I have spent every single day together from the first day we set eyes on each other. This isn’t poetic licensing, it’s a fact. I am being literal. We spend hours everyday talking, musing and planning. It’s disconcerting to me (on a theoretical level) to be so removed from society. So many of the issues that my generation rambles endlessly about (things like commuting, working for a terrible boss, having no respect from peers at work, interview stress, and struggling to find a job) are based on a narrative I have never lived. 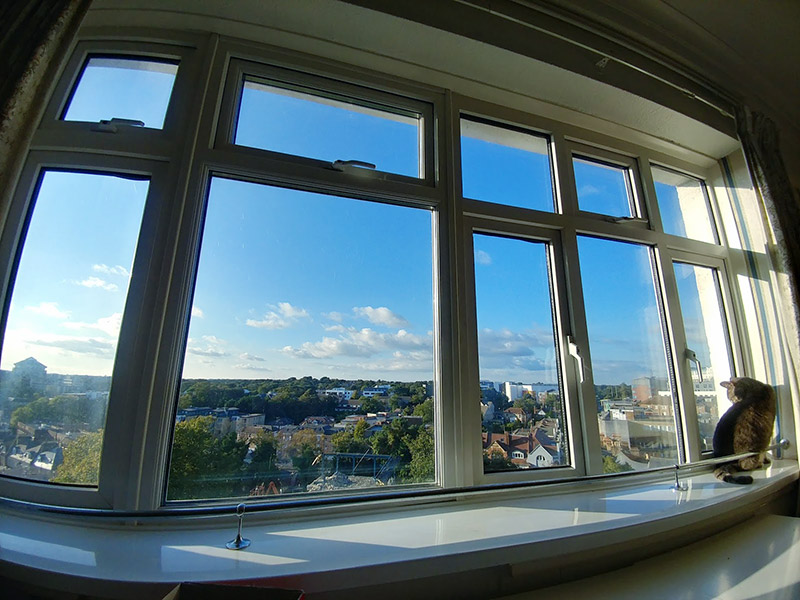 I feel empathy towards these struggles, but ultimately they ring hollow in my own head, as I haven’t had to deal with them and likely never will. When I muse about my generation and then think about my life it reminds me of billionaires talking about the NHS. Sure, they like to discuss the theory of it, but honestly – they never actually need to deal with public healthcare.

I am ridiculously privileged to have my life. I am a 30 year old awkward human who met his heart-mate extremely early on. I own my home without a mortgage and my future is ultimately in my hands.

Which brings me to the pseudo rant of the day!

I had an unpleasant e-mail from an idiot company who sent us shinies. It ultimately came down to a misunderstanding that has left both sides feeling vexed and it will be resolved (one way or another) within the coming few days, but the real fuck you for me is how it has left me reeling about the entire experience. Elise and I spent four hours today (now yesterday since Elise will hit publish on this post after she looks at it in the morning) dissecting this situation because our life is so ordered that when anything happens, we markedly place far too much importance on the nuances around any given event.

Over the past few months we have been fretting over the taxes – not because we can’t afford them or because they were difficult to sort out, but because they hadn’t been filed for this year (they are getting filed this week, with 3 months of breathing room to go).

This is a crazy situation because we really do live idyllic lives. We don’t deal with the daily grind that everyone else does, which in turn makes us hyper aware of any and all conflict brought into our happylifebubble(™). 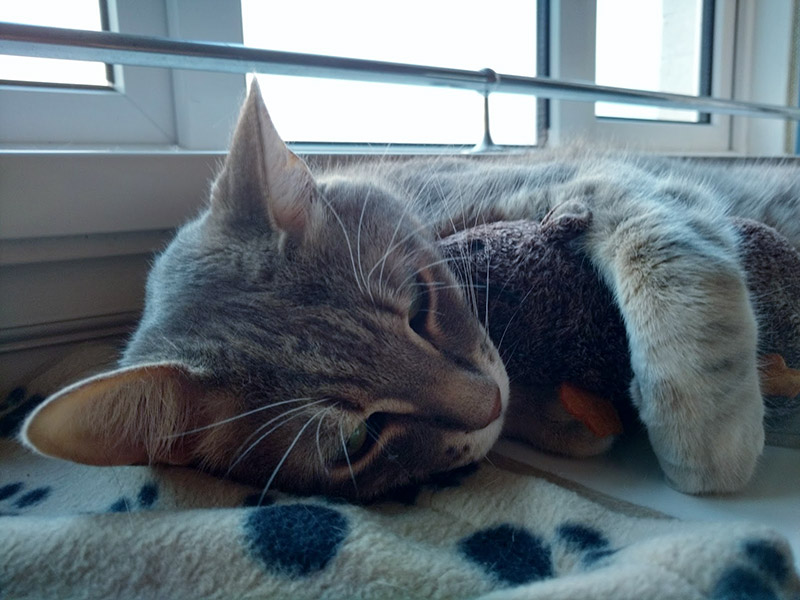 Our lives shape our tolerances to the fuckery in our lives & only a different life will un-fuck our life until we come to realize that all lives are total fuckery.

This coming morning, I will fret about taking out the trash with regards to the timing as Elise and I wander down to try on a pair of glasses she ordered. It is currently roughly half full, should I wait an extra day and take it out then?

But what if I don’t go out that day? I don’t want to leave my comfy chair just to take out the trash so it seems sensible to take it out preemptively. Then again if I schedule to visit my grandmother on Thursday, the trash disposal dilemma will be assuaged with a beautiful sense of symmetry. The trash will be full and I will have a reason to leave the house.

Then again, I could rummage around the apartment and find things to place in the trash resulting in a satisfactory level of detritus to throw out  today.