That’s my routine folks, no variance; just the same shit day in, day out.

It’s interesting to read bullshit online. As someone who makes his monies from scribbling to an audience, it’s fascinating that I don’t actually engage with the internet as a whole. Ironic I know, but I prefer to write my thoughts at my demographic, not pretend to communicate with my demographic when I’ve already made up my mind.

PhillyD would ascribe the term “conversation” to his daily rebukes on mainstream news and popular internet culture, but then again the man is full of shit because his show is, for all intents and purposes, a one way conversation. I have much the same one way conversation going, but I am honest about the lack of input readers have on my ramblings.

On this note, I want to scribble about the dumbest hysteria that gained traction today: James Gunn saying dumb shit in the past and getting skullfucked for it now due to pressure from special interest groups and right wing commentators, whilst the progressive left feeds into this fuckery without any shame or critical reasoning.

I don’t like the dumb shit James said, but then again, as someone who has been blogging for too long, I have said my share of dumb shit. 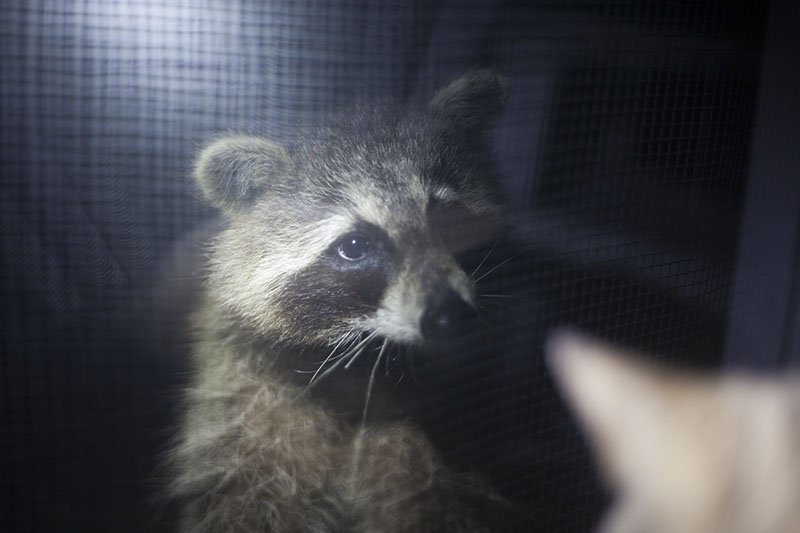 Context when it comes to cuntish behaviour is important, but even more than that, we should appreciate that people are inherently flawed and only grow as human beings over time when faced with new experiences and new thoughts.

This is an important lesson that we seem to forget. We are all terrible people and with guidance, positive experiences, and hard truths we can eventually become better. At least I hope so.

The reason I don’t engage with social media and/or mainstream platforms is due to the pressure those platforms push to be perfectly curated with the perfect vapid taglines and perfectly edited photographs. I firmly believe that Instagram in particular is utterly cancerous to the self esteem of so many young people, especially women who are frequently unfairly scrutinized for not looking “their best” as per the aesthetic standards of the day.

Having my own internet bubble allows me to avoid such nonsense, but I often think about how things would be different if I was an Instawhore or Youtuber rather than a traditional blogger. Would I be forced to bend over and apologize over every slight and controversial thing I have ever said in the past? It’s so fucking stupid.

If I had to say sorry to a bunch of hypocritical bleeding hearts over every teensy thing I had said, it would be my full time job.

Need anyone remind you? We have all said stupid things. I firmly believe that context is important when deciding if we should crucify someone for what they have said. I think we all forget that we are all fucking idiots.

Reality check: I have said many racist, misogynist, misandrist, spiteful things in the past, and so have you. But somehow that’s fine for us because we had the foresight (or the luck) not to post it on twitter, publish it on a blog, or maybe did and simply go unscathed since we’re not yet big enough for someone to go digging through our digital past? Restraint protects me from my past, but am I supposed to pretend as if I am a paragon of progressive virtue and lambast less savvy ramblers for not doing the same?

At this point with the fuckwads on the internet and social engagement in general, I think it’s fair to say that we no longer have discourse, just narrative.