As of last night, the comments section on this blog has been officially closed.

Late 2014, one of the most badass DIY interior design blogs on the net, Young House Love, went on break for an indefinite period of time. Back in September of this year, Sherry from Young House Love came back to make a post pointing to an interview that she and John did which explained how they felt about their blog, their break, and whether or not they’d return to blogging. Now I hate podcasts, and I’m not one for audio interviews either, but this was Sherry and John – and after that seriously long radio silence, I was going to consume any material they put out, no matter which medium it happened to be in.

Sherry and John spoke about how having their blog blow up into something enormous was an amazing thing to have experienced, and how they were happy to have ridden things out, quitting their jobs to do full time blogging for a long while. They also mentioned, however, that they were extremely happy with their decision to essentially shut things down and go back to working at more conventional jobs over the past year.

And then they mentioned that if they ever came back to post on their blog, they wouldn’t be posting as regularly as they had been (5-7 posts a week! It was a lot!), and they would almost certainly have to have the comments off – that would make all the difference. 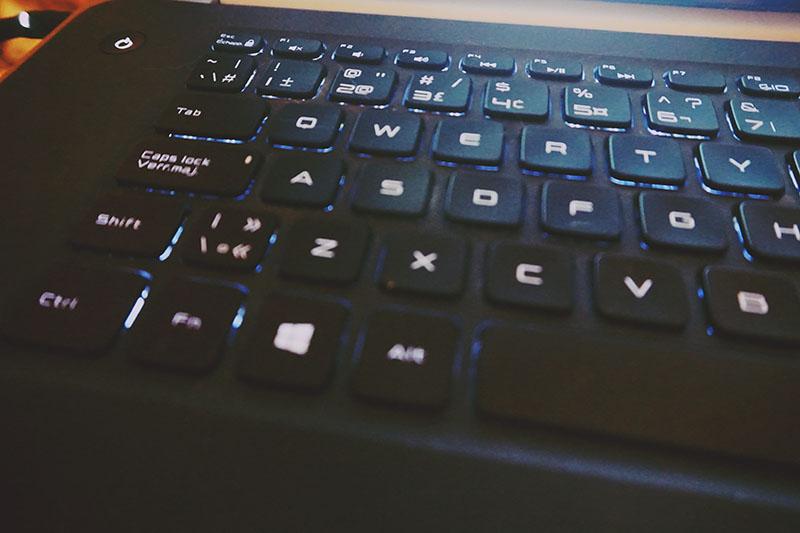 Why? Well part of the reason they wanted to put a pause button on blogging in the first place is because they felt they were, more often than not, having to justify a lot of their interior design decisions to their readership. They wanted the house they had just recently purchased to be their forever home, but they didn’t want the input of others to change their vision for the design of their home. Everything said in this interview made perfect sense. They’d obviously thought things through thoroughly, and it was plain as day that what they were saying was spot on the direction they needed to take their blog so long as they were to keep it up and actually running.

What they said made so much sense to me that it had me wishing that they’d just closed down the comments section and dialed back the number of posts they published way back when they went on their hiatus in 2014 – that way we could’ve been having a somewhat regular fix of Sherry and John (even once a month would’ve been fantastic!) without having to go through those agonizing months without them while they were away. But hey, at least they’re back and irregularly posting now.

The conversation around their blog made me really think about what closing the comments section on other blogs would entail. Kind of an odd thing for bloggers to do still, even though it has become more mainstream practice for bloggers in recent years. When blogs as big as Copyblogger decide to shut their comments sections down, you know there’s got to be something to it, even though I’d say the vast majority of we bloggers are very hesitant to do so. 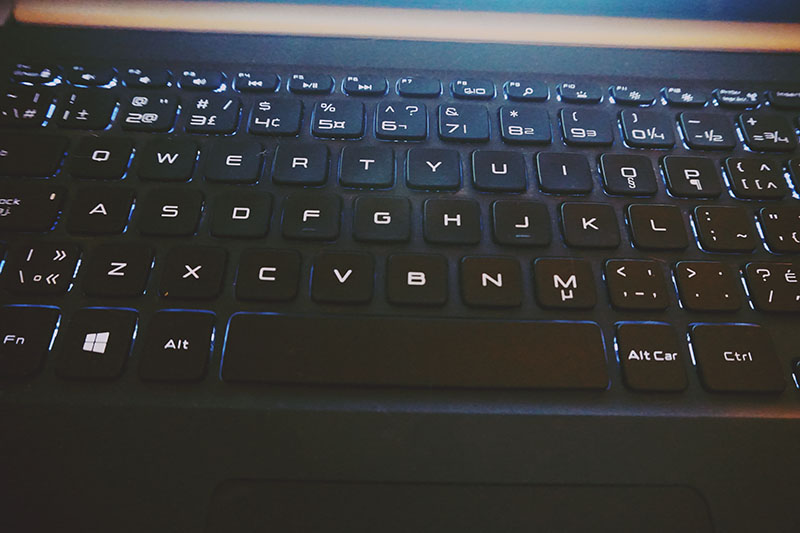 There are situations where bloggers shut down the comments when I honestly feel they should not have been closed – particularly on Amy Lynn Andrews’ blog, a blog about blogging, but one that’s historically been particularly good at drawing excellent conversation in its comments section. One of Amy’s old articles, “How Much Do Real Bloggers Actually Make,” I quite literally visited multiple times a year in the past just to see if there were any new comments to read. Looks like Amy closed the comments section down for this post in June of 2014 – much to my disappointment, as this was the only place on the web that I’d found such a large number of firsthand responses from other bloggers that detailed how much they made monetarily.

I’ve often found that comments can really help to supplement content in very specific situations – namely, when the blog’s intention is to inform its audience. It’s one of the reasons that on more informational style blogs, of which I consider More Than Just Surviving to be one, I wouldn’t really want to close down the comments, not even as Amy and some other bloggers do – “X” number of days after a blog post has been published. If the content is informational, and it’s evergreen or you keep that content updated, the blog comments that roll in 3 years after a post has been made will be just as relevant and helpful to readers as those created the very first day the post was published.

Where I would consider shutting the comments section down is on a personal blog like this one. Especially if/when the comments got too time consuming to patrol, or worse, if they got to a point where they were overwhelmingly influencing the content being posted on the blog.

All the reasons why I’d consider shutting down the comments section on a personal blog:

On this blog in particular, I thought I would be waiting a lot longer before I shut down the comments section, if I ever did finally do it. There are many good reasons for closing them up now rather than later, however;

First, it can be a bit jarring for readers to go from being able to make a comment on every single post to not being able to comment at all. Second, I feel that there isn’t really a clear line between posting for yourself and posting while being overly influenced by what commenters have said in the past – so it’s better to just get rid of that option completely from the beginning. Third, being short on time as it is and having other blogs to patrol the comments section of, should I really be getting myself into the kind of situation where I have yet another blog comments section to worry about? 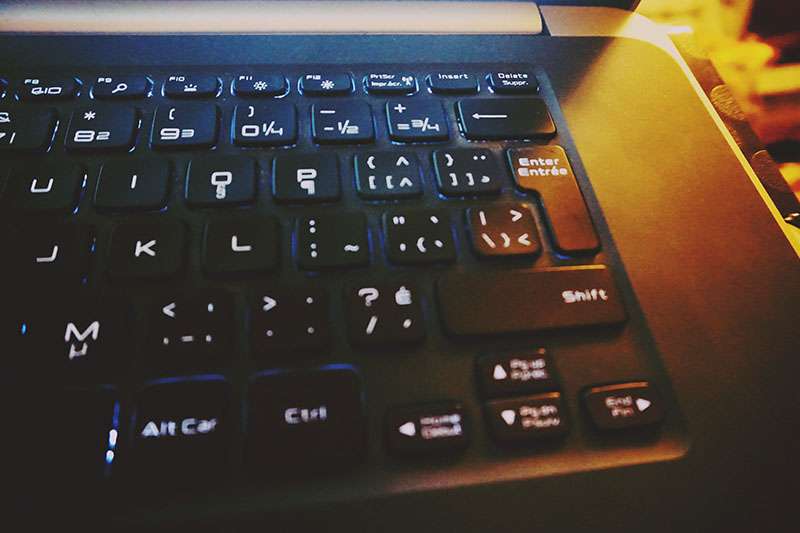 Yesterday, while Googling for some clarity on this topic (if I was going to shut down the comments now, I was going to be damned sure about my decision!) I found a debate on the topic over @ Fizzle.co. Everett Bogue from Far Beyond the Stars posted what I felt was a pretty strong explanation of why you should close down the comments section of your blog. Heading over to his (now inactive) blog, I found an article titled 7 Ways To Invest Your Time Besides Commenting On Blogs, and realized that it wasn’t at all important to the growth of my blog to have the comments section open. I did want to have a way to get a conversation going, but that could be done on social media – the discussion didn’t have to be hosted here.

And so the comments section officially closed last night. If someone has something important enough to say to either Thomas or I, they can take the time to contact us directly or reach out to us on social media. And if they just want to voice their opinion on a topic we’ve covered, besides hitting us up on social media, they can always write a blog post of their own on the topic. Comments may not be completely unnecessary on this blog, but they certainly aren’t worth the time and effort they’ll take up once the blog gets active enough.

(If you’re interested, there’s also a part II on closing the comments section.)