I’m not going to lie, after announcing I’d be closing the comments section down on this blog, I got a touch of cold feet. It’s not that all the reasons I closed the comments in the first place didn’t hold true – I firmly believe that the benefits of shutting down the comments section outweigh the costs for this blog. The thing that irked me was the fear that I’d basically end up making people feel mute by not making it obvious where they could unleash their thoughts on Thomas and myself if they wanted to.

I did mention in my post on closing the comments down that if someone wanted to voice their opinion about anything we wrote, he or she could contact us on social media, but while I did make it fairly easy to find us on social media, I wondered how clear it was that we’d totally dig this kind of interaction with readers. 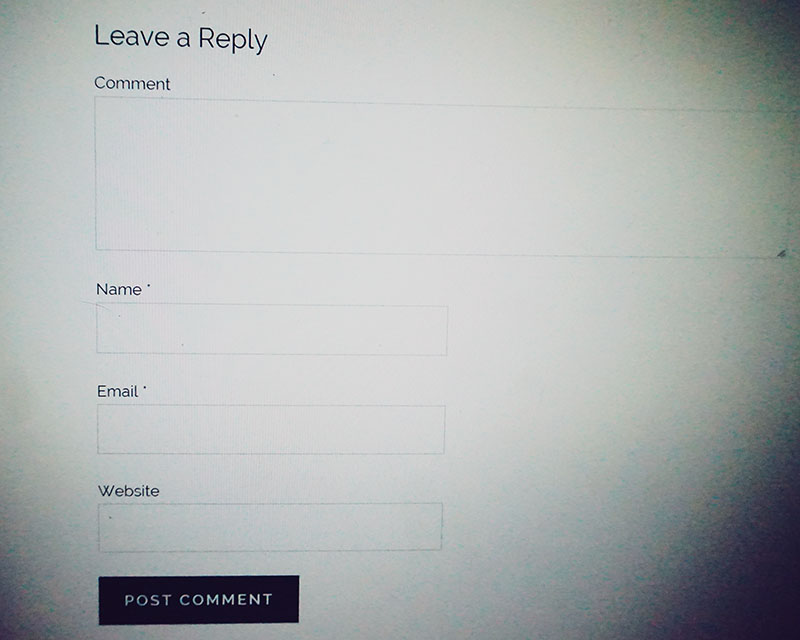 So I found a fix that I’m happy with.

Basically, at the end of all my posts, in the author box, there’s now the message:

And after Thomas’ posts, pretty much the very same thing:

This way, it feels like we’re not completely shutting down the conversation – just moving it over to Twitter, where:

Win, win, win. So long as the message is visible enough; and I think it is now that I’ve used Thomas’ suggestion to simply make these sentences bold.

Only time will tell!

(In case you can’t tell – I’ve opened them again.)