Yes yes, I know. It’s no longer 2015 and so, once again, I am late to the party. However, as I scribble this, it’s a good 5 days earlier than the date I posted last year, so we can say we have progress! At this rate, only a few more years before I’m on time.

On the tech front, not much has changed in terms of core devices. Elise and I both got new phones and our laptops were upgraded with sexy Crucial SSD‘s (thankyoutechgods).

Hopefully this year I will go back to a traditional computer and so will Elise as we settle down after our move. Fingers crossed!

Thoughts; What a huge difference an SSD makes! I can unreservedly promise that I will never (ever) go back. Ever. Elise & I also upgraded from Windows 8.1 to Windows 10. 10 is a marked improvement over 8.1; much more congruent design language. 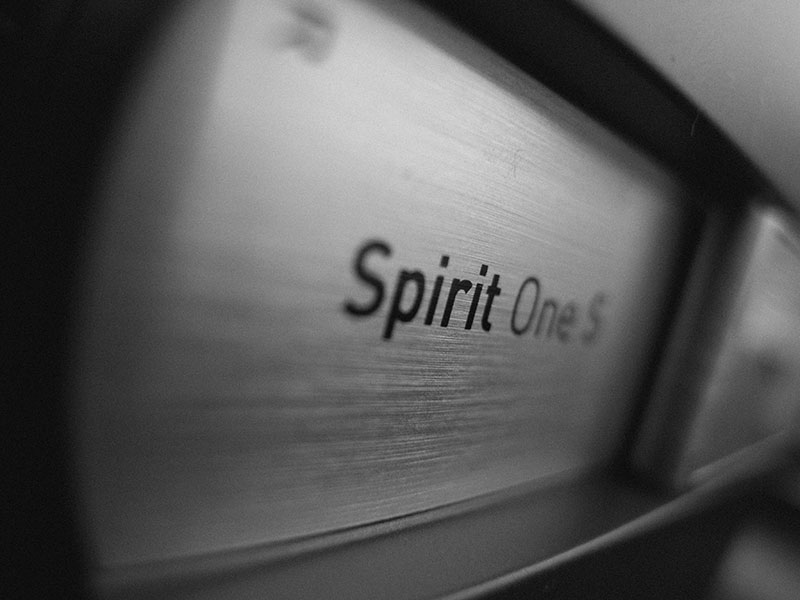 Thoughts; Big change this year with me upgrading my cans. The Focal’s are fantastic and I couldn’t be happier. Elise isn’t the biggest audiophile around and is quite happy with my hand-me-down UE 6000’s. Admittedly, once we move, she will most likely switch to a speaker set up as that is by far her preferred way of enjoying music – excluding live obviously (if Paramore wants to come play for us, we shan’t complain!).

Thoughts; Finally upgraded my phone. Absolutely love the Moto X and its ridiculous battery life is proving very addictive. Also upgraded the Kobo to the Kindle Paperwhite this year. The back light makes a huge difference and I much prefer the Kindle software. One click purchases on Amazon are also very convenient. Got a really good deal on the Samsung Tab Pro 10.1 inch (snagged it on sale for only $300 CAD from Staples). Originally got it for Elise but she handed it over to me just over half way through the year because she was too lazy to keep it charged enough to use it. No problem for me. That screen tho – sexyasfuck.

Thoughts; Elise wanted a smaller phone as women’s pockets fit slightly less than nothing. The Moto E is very snappy and she seems happy enough with it. Her only complaint is the poor camera quality (which she copes with by not taking pictures with her phone), but taking into account the cost (free for us thanks to our Wind plan) – I think it’s a fair trade off.

Some changes this year, improvements (drastic) on our phones which I am very happy with as well as some new cans. Elise got a new camera too, which is proving to be very addictive for her. Other than that, no life altering changes. As with last year, we are cutting down on bulk in preparation for the cross-continent move. Once we land in the UK, I imagine I will very quickly assemble a new rig for myself and possibly one for Elise as well. Until then, we are just waiting and making do (not that our tech is by any means sub-par! Just minimal by our standards).