Since we’re gearing up for our move, and scheduling isn’t really a possibility where we’re currently at, I figured there’s got to be a way around time management that will work for me even though scheduling routines right now won’t.

I am a workaholic, but I do get off track. There are many times when I’ll be working away for hours, but end up investing time in a task that isn’t necessarily going to get me very much farther or help me out as much as doing something else would. There are times when I feel what I’ve done is a little bit of a waste of time, and others where I’ve felt I used my “good hours” to do something that could’ve been done even while I was practically half asleep.

I’d honestly love to sit down and write a weekly/hourly schedule, but being where we are, I know I’m not going to stick to it. So here’s my new method of time management – 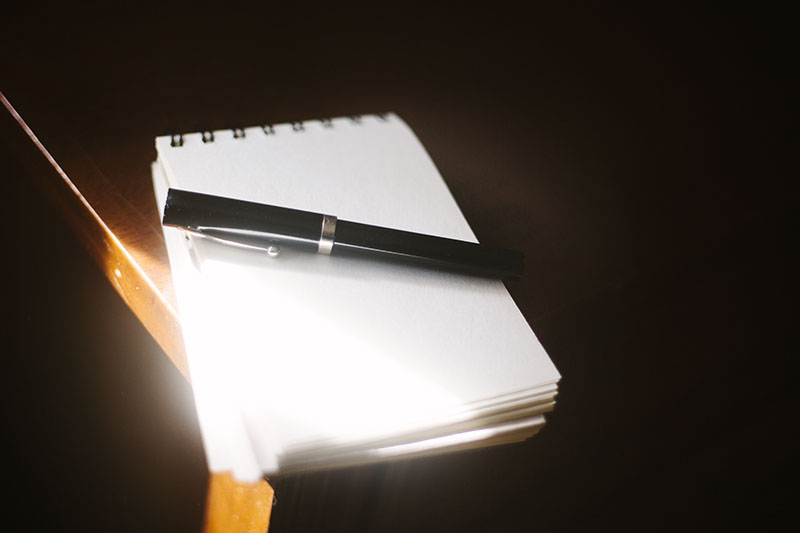 Basically, this will streamline my activities, taking away time wasted on tasks that I’ve found to be a bit lacking in the return on investment department.

Some examples of things that belong on my to do list are – commenting back on blog comments (which I’ve obviously closed here, but I still have open on other blogs), brainstorming strategies for social media, editing old posts to give them an SEO boost, working on new posts, etc. Right now this list isn’t finalized. I will probably, in its final draft, get this list down to specific acts (i.e. writing a post would be broken down into “brainstorm post ideas,” “get post draft started,” “edit pictures,” “flush out a post’s content,” etc.). Or maybe I’ll give that a shot and if it doesn’t work (because it’s too overwhelming) I’ll go back to the condensed version in order to not end up spending more time looking through my list than I need to.

Time management will pretty much always need to be on my list of things to refine until I get a system that works best for me. Not going to lie, I’m pretty excited about being in our own space once again (after the move), being able to control my environment and my scheduling once again. It will be nice to have a separate work space from Thomas’ work space, something that’ll help us both be able to optimize work time no doubt.

Until then, I’ll use a patch up system to make sure I still get plenty of high-return tasks done. Even if my workflow is nowhere near optimal, it’s still better to do this than continuously fall into the trap of spending time on things that are not ultimately very helpful.