One of our neighbours has this precious cat named Sammy who quite honestly is the most friendly, affection-craving cat I’ve met in my entire life. We took the chance to feed him while his family was away one weekend, and right after putting down his food, it started to pour outside. Luckily for us, we had the company of this little bugger to pass the time with, so we cuddled and snapped away since we’d already brought the camera along to take pictures of him. 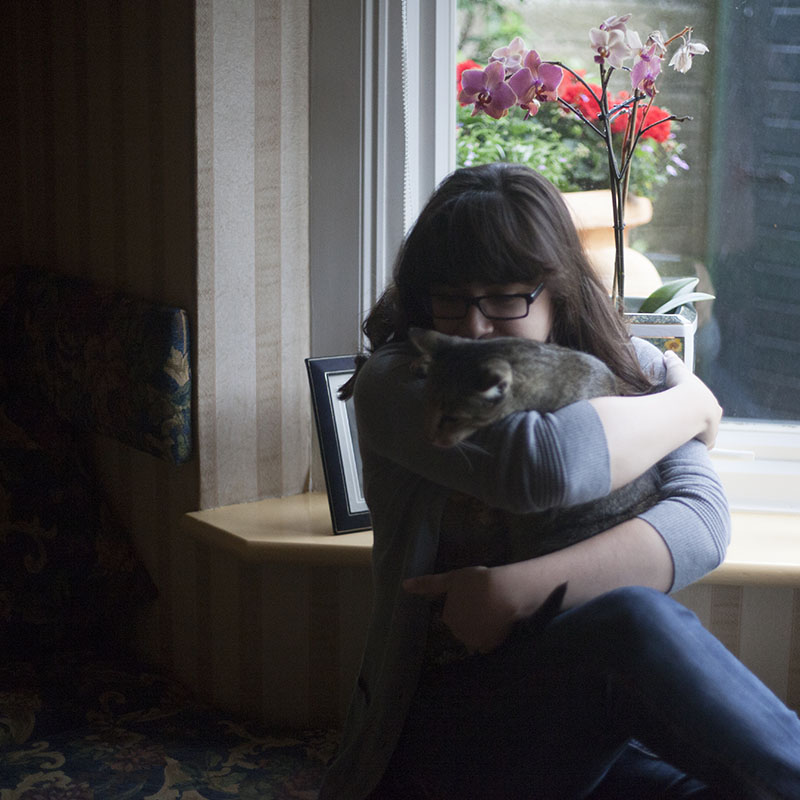 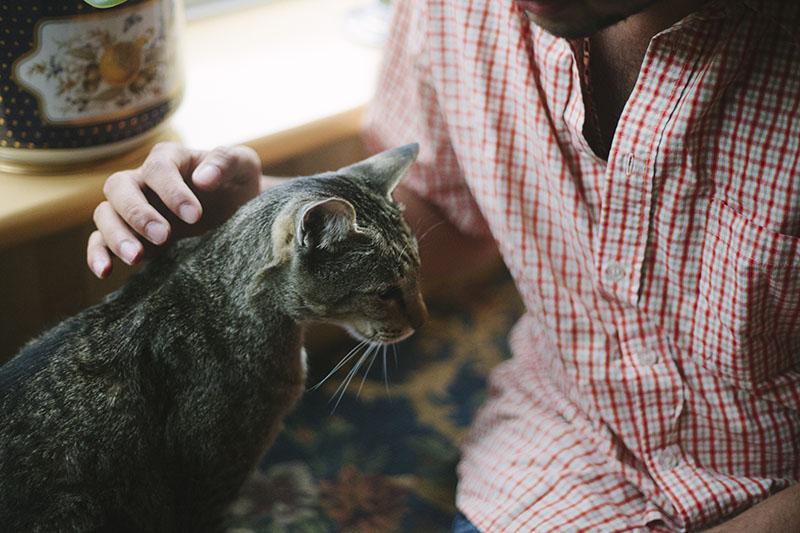 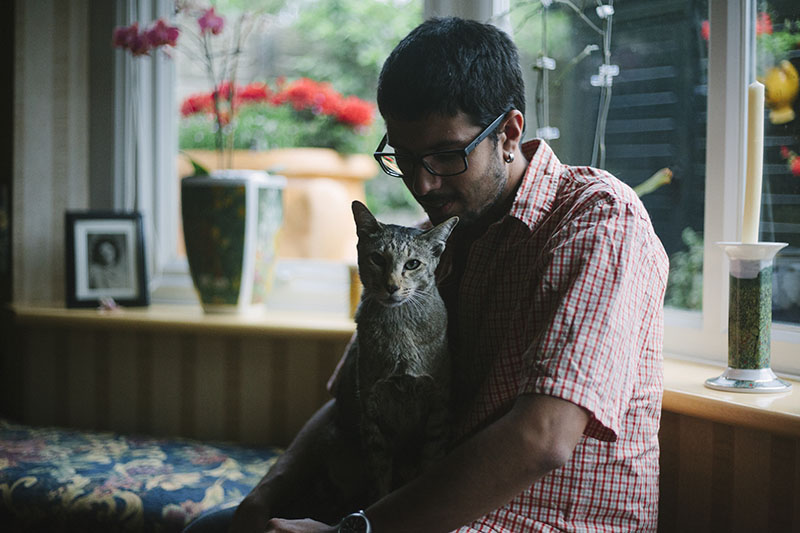 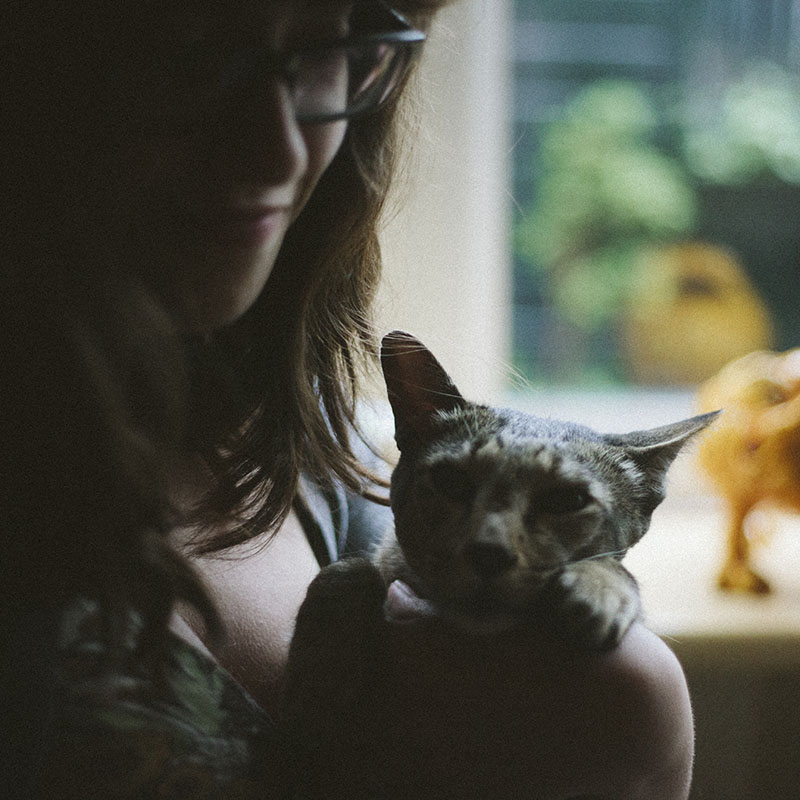 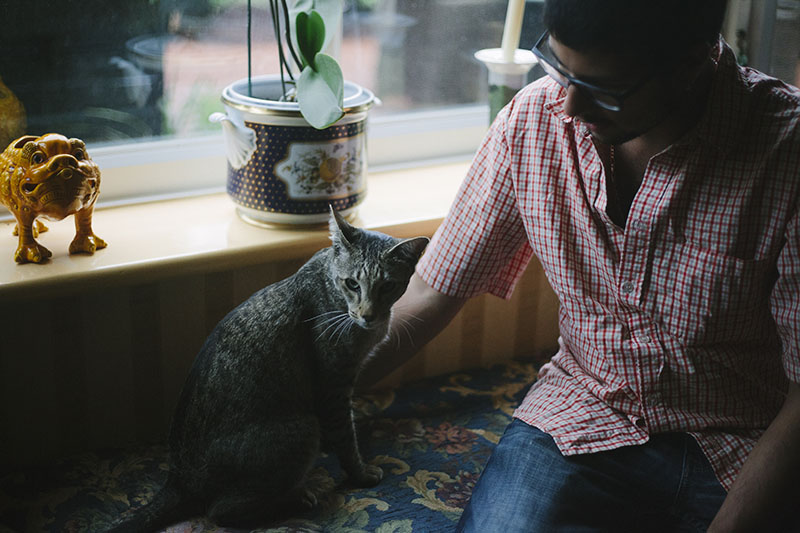 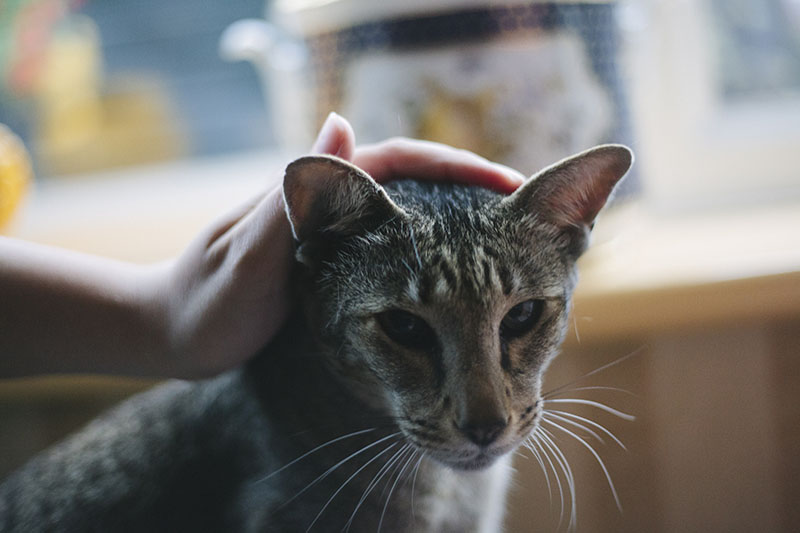 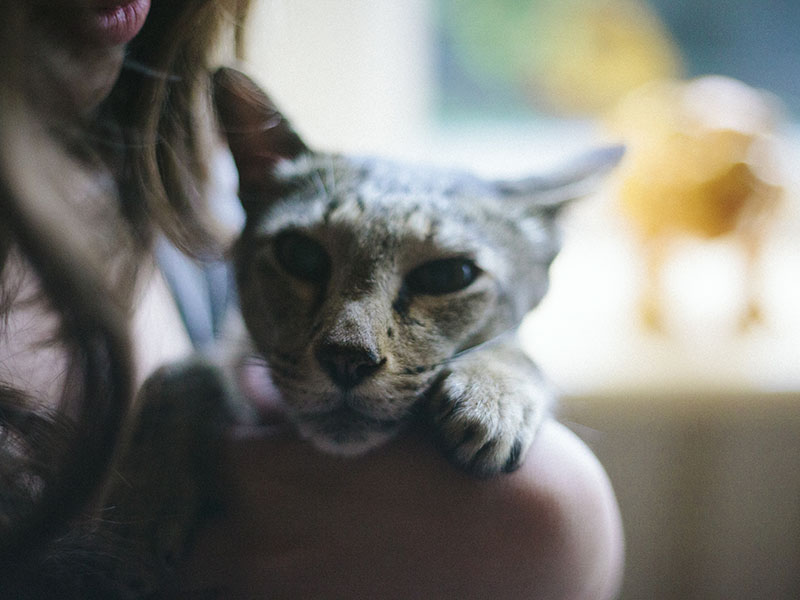 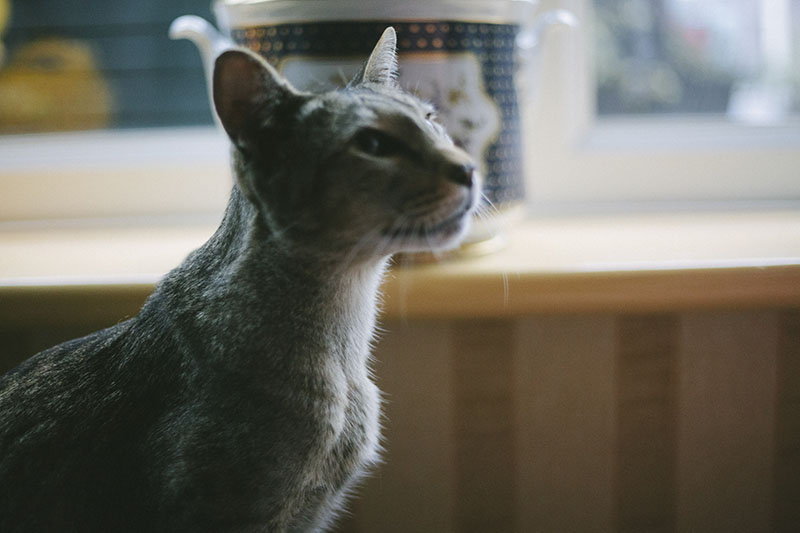 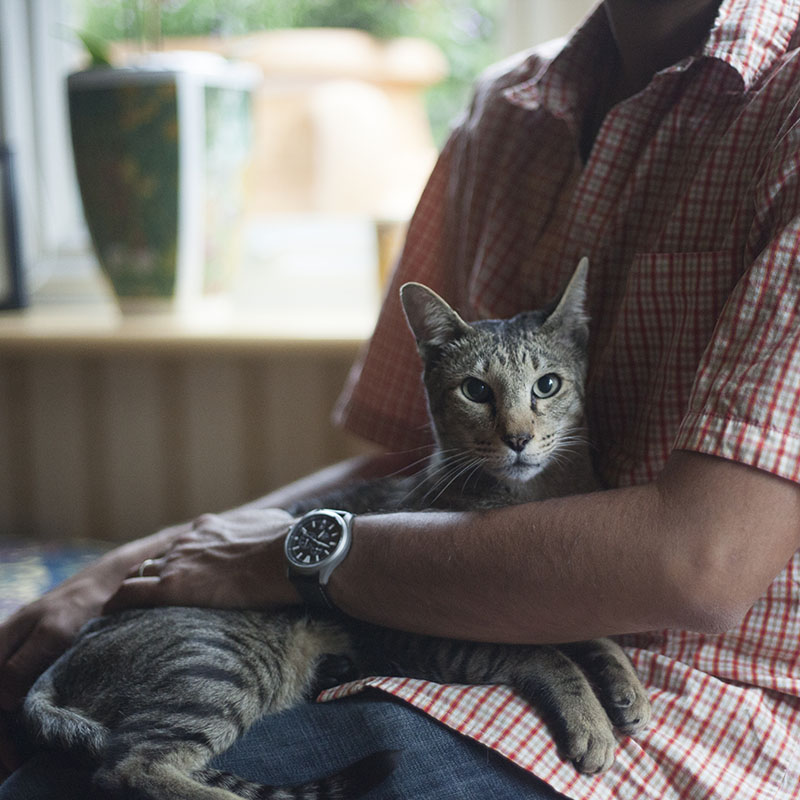 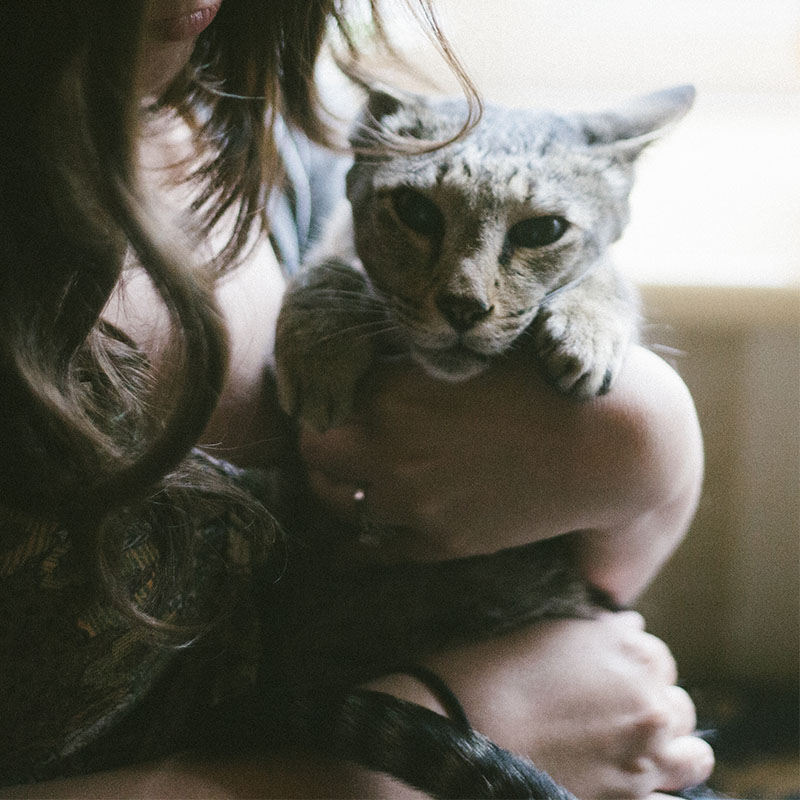 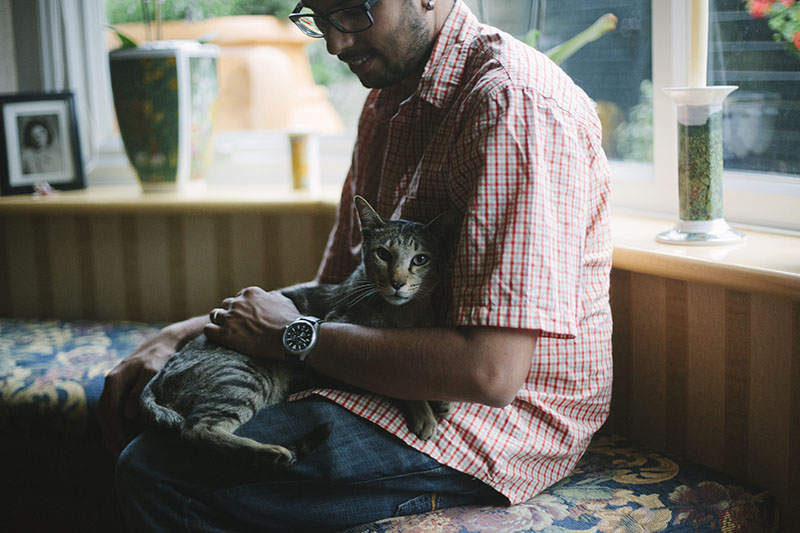 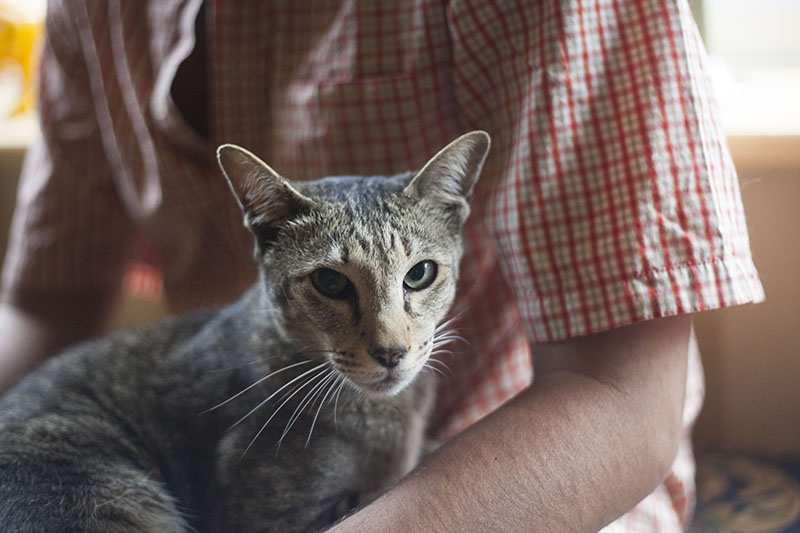 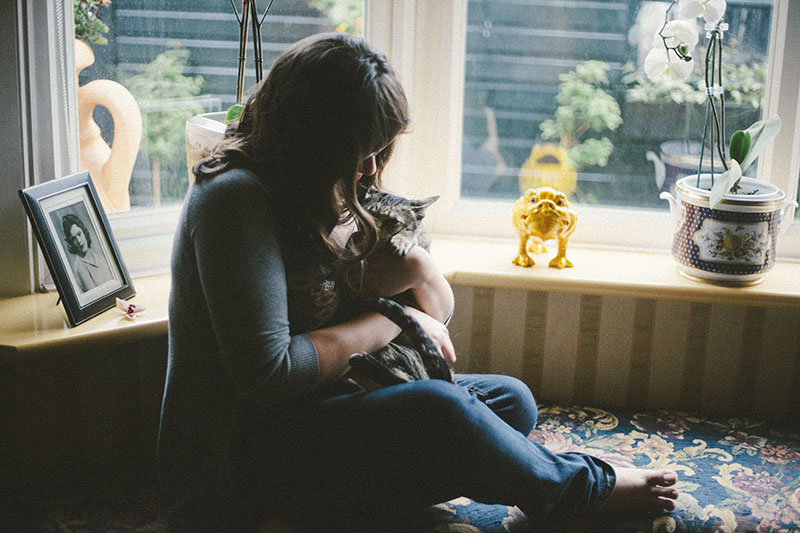 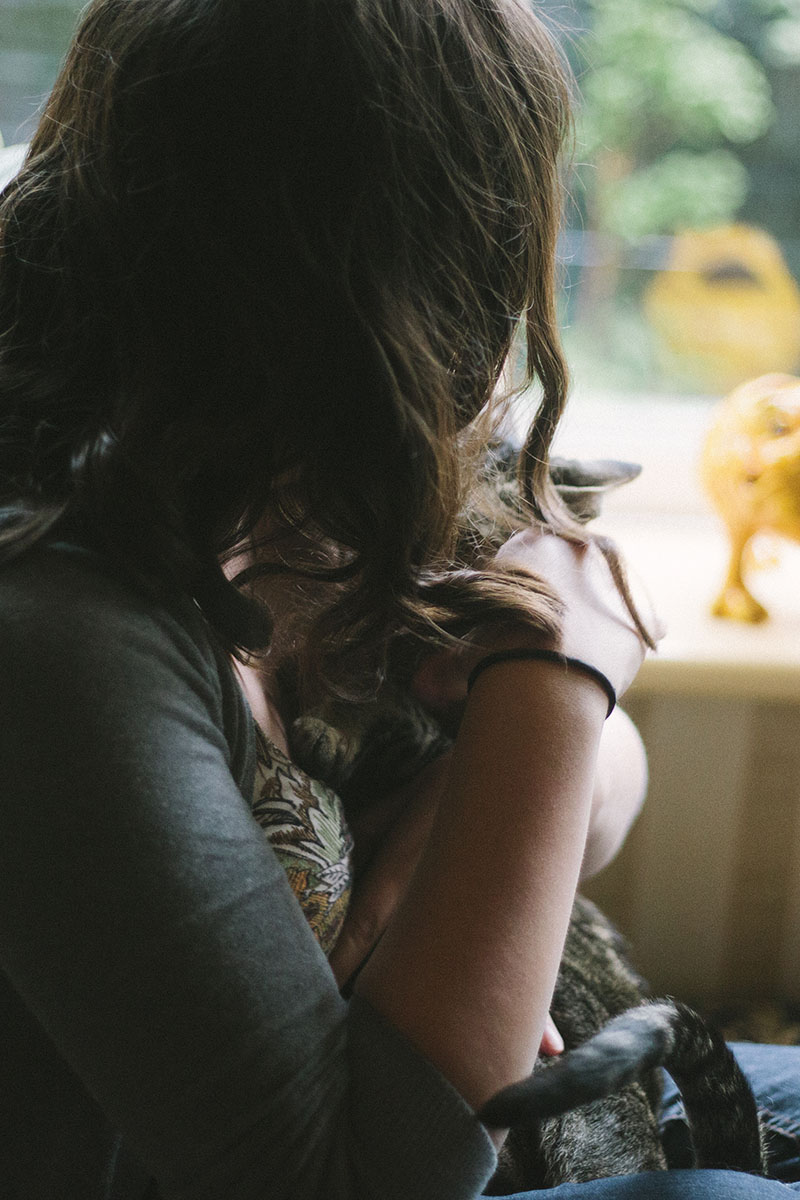 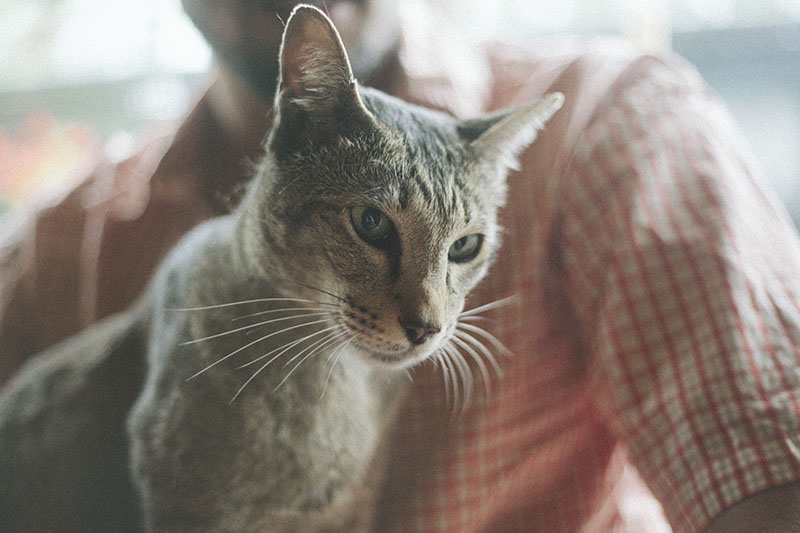 As soon as we noticed the rain had died down and checked at the front window to confirm, Sammy was off through his cat flap in the kitchen door. Full up on snuggles it was obviously time for adventures to be had.