Following with time-honoured tradition of being late, this update on my tech of the union is arriving at the tail-end of January. If nothing else, I am consistently inconsistent.

No real changes on the rigs, I did buy another (and another) pair of cans but ultimately beyond a new phone and a dac its more or less the same.

Anyway, on with the show: 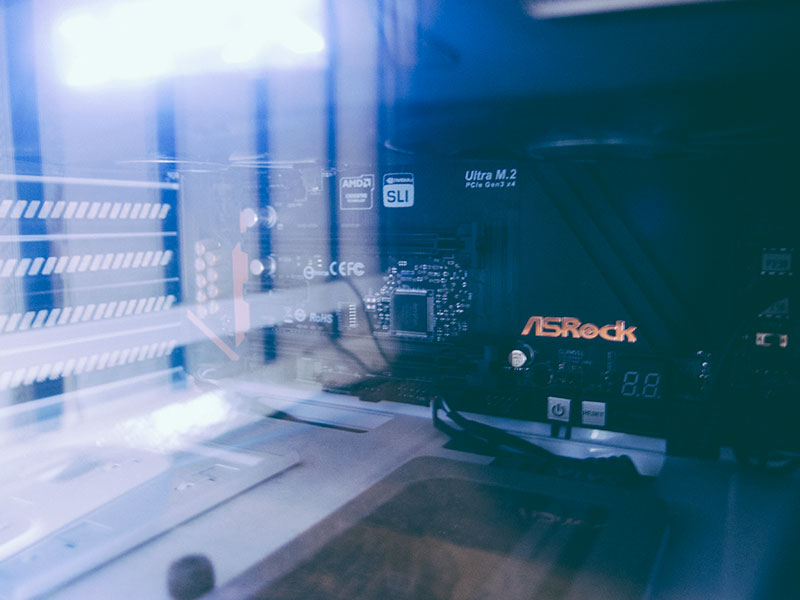 Thoughts; Only new item in this section is my new Chromebook – which is a solid little tyke, although much like all of my devices, is primarily business use only. Surprisingly nippy for such a weak CPU. I barely game these days in general – too much work and frankly that’s okay with me. I used to think that having a single powerful rig was the end-all-be-all solution, but from a business administration point of view, I finally “get” why inexpensive little boxes are a godsend. The ability to treat them as quasi-disposable and never worry about wiping the drive because nothing of value is on there is pretty great. I depended so much on my primary workstation in the past that I think it screwed with my work flow. I reckon this setup is optimal insofar as working is concerned.

Thoughts; Rig is the same old, same old. Her Dell XPS 15 had a battery that tried to kaboom – for the second time, actually – very irksome, but I paid for another one (not through Dell) and will avoid Dell laptops in the future. If your batteries swell up to the point that it pushes the track pad out – do not pretend everything is fine. Goddamn. 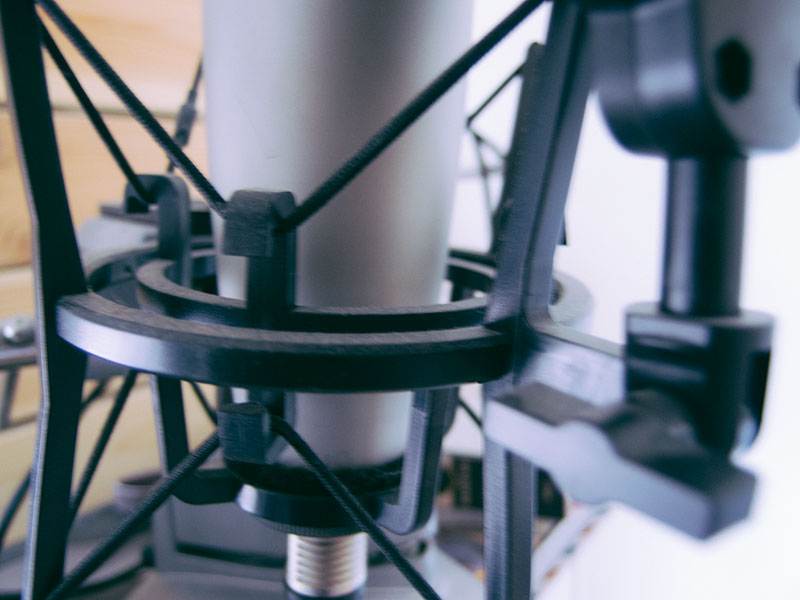 Thoughts; New to this section is the microphone section. Snapped up a Focusrite for audio production with the main rig, using the HRT Headstreamer on my laptop. Digging the AKG. For the money I don’t think they can be beat.

Thoughts; B&O headphones came with my new phone (which I’ll speak about in the next section). Elise uses them with her main rig and uses the Sony’s with her laptop. 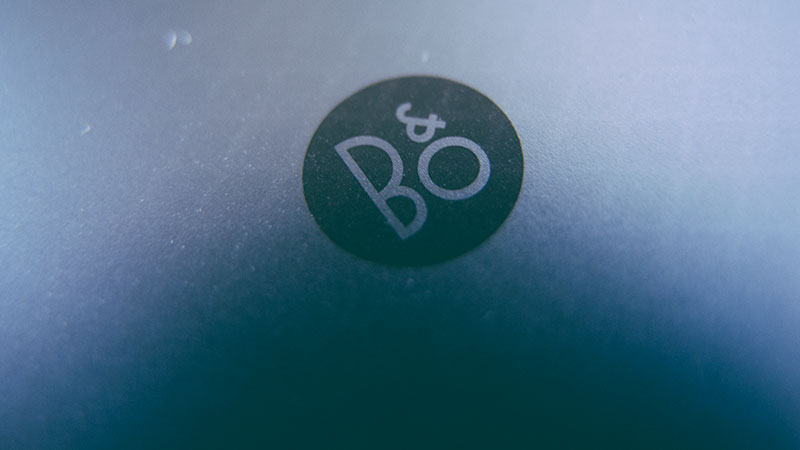 Thoughts; Upgraded my phone. No real interest in the performance boost. The battery is mediocre relative to the Moto X Play, and whilst the dual camera set up is nice – I honestly don’t use it much. Really love the quad DAC though.

Thoughts; The pretty girl stole my phone and my mouse. Whats next? ;_;

Thoughts;  As last year, super solid rig for admin work. I dig it in every respect beyond the lack of a sexy IPS screen. If it was Full-HD IPS, it would be the perfect nomadic laptop in my opinion. 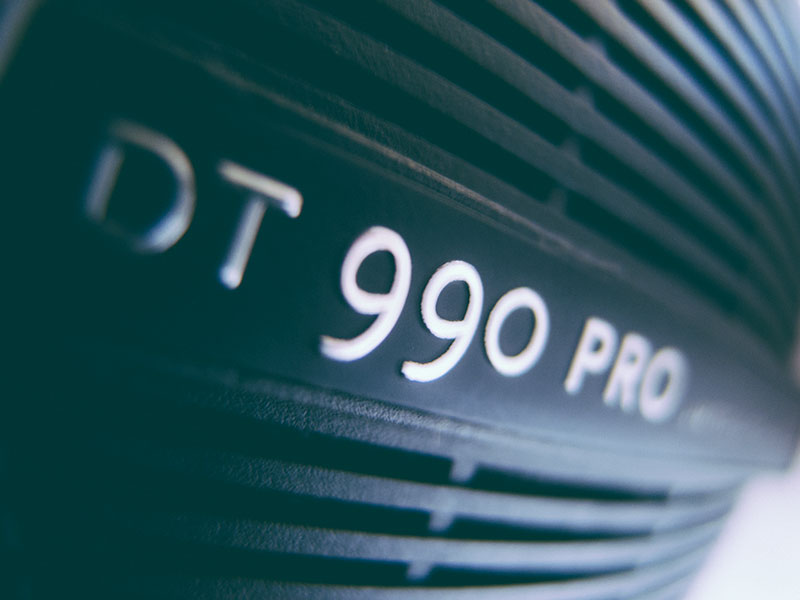 Still no sexy 38″ curved display, but as Elise and I have never spent more than 2 years in one place, I am always weary about dumping so much liquid on something I really don’t need. I don’t think I’ll upgrade much this year except for perhaps a new laptop and that’s a big maybe.

At the end of the day, I do believe that desktop tech for all intents and purposes has plateaued, we are in an era where laptop manufacturers purposefully choose to have under-powered chipsets due to cost (and market) considerations, and frankly, because people don’t need the oomph we used to with every new OS update.

I had to upgrade my rigs every 3-4 years or actual usability would be impaired with regards to real world operations for an average desktop user. Can you imagine running XP on a Pentium III? It’s brutal. But these days I know everything short of a potato can run Windows 10. The fact that Microsoft has to cater to lower end devices instead of always throwing new system requirements is, in my opinion, a huge change in the dynamics of chip manufacturing.

Yes, new chipsets are better (efficiency, footprint, etc.), but the fact that access to performance from the perspective of business is no longer dominated by price is pretty damn amazing and has empowered a whole new class of people to experience technology – not just middle-class Westerners, which I think is the real global equalizer.